Weekly poll: Xiaomi Pocophone F1, how hot is it?

There are some phone launches that shake up the mobile industry. For example, in 2012 the $300 Nexus 4 (later $200) changed what people consider an acceptable price for a flagship. Then in 2014 the $300 OnePlus One did the same. Then there were four years of darkness that had people question if $1,000 is a sane price for a flagship with a Snapdragon 845 chipset.

Well, it’s not – not when Xiaomi’s Pocophone F1 is on the market. It hits that same magical price of $300 and while phones like the Xiaomi Mi 8 and Asus Zenfone 5z were already pretty affordable, this draws a clear line in the sand. 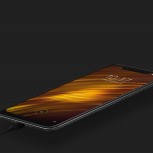 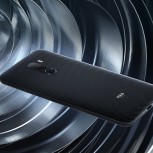 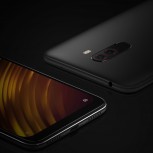 And listen, we’re actually excited to see polycarbonate come back. It doesn’t crack like glass or dent like metal, plus many will just a slap a case anyway. The Kevlar edition is pretty cool too, good to see that it’s not just Motorola and BlackBerry going for that look.

What more is there to say? That there would have been people dancing in the streets if this was an Android One phone? Poco does run a separate branch of MIUI, which comes with a Nova-like launcher and Android Pie will be delivered within four months.

And yes, the dual camera isn’t particularly useful (no tele/wide or even B/W module) and it could have had OIS. The screen could have been AMOLED too. But look at the price again.

For the cost of a Galaxy Note9, you could buy three Pocophone F1s and have $100 left over. What were Note9’s biggest upgrades over the Note8? The Snapdragon 845 chipset, the 4,000mAh battery and the new S Pen. Two out of three isn't a bad score for the Pocophone F1. 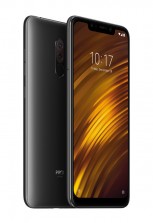 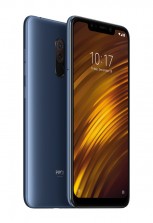 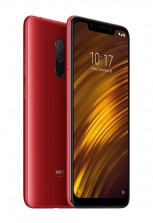 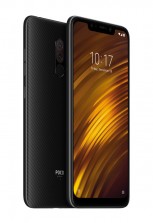 So while it is not perfect, the Pocophone is the new benchmark for flagships and mid-rangers alike. Yes, we only compared it to flagships until now, but are you really going to spend much more than $200 on a phone with Snapdragon 636 when the F1 is around?

It’s almost a rhetorical question at this point, but do you think the Pocophone F1 is a hot or not?

Weekly poll: Xiaomi Mi A2 and Mi A2 Lite, are they everything you hoped?

No brainer in here, price is crazy

waiting for its launch in Dubai !