In 2014, WhatsApp was acquired by Facebook for almost $21.8 billion - huge amount even considering that at the time the messaging app already had 500 million users. Now it looks like a bargain as the number has quadrupled. Today, WhatsApp announced that it has reached the 2 billion users milestone. 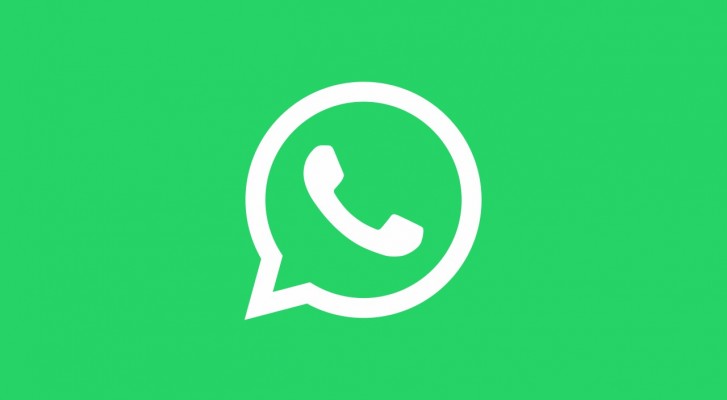 The blog post then takes the time to remind us that WhatsApp uses end-to-end encryption by default and your messages are stored on your device and not in the cloud. The company says that this is the main reason why people choose WhatsApp instead of other messaging apps. Security and privacy are the service's top priority.

WhatsApp ending support for devices before Android 4.0.3 or before iOS 9

Well some recent events proved it.

wait until they decided to bring ads or merge messenger with it, it wont be simple anymore. I like telegram.

Like i said before "Signal" is the best alternative it's free, open source, secure and simple to use it also the only messaging app recomended by Edward Snowden but the app is not as popular as other apps.