While the idol 4 - which was unveiled by Alcatel last month at this year's MWC - is yet to go on sale, rumor mill is already abuzz with a Pro variant of the device. After early specs, now a render image of the latter has leaked online courtesy of tipster @evleaks.

In case you aren't already aware, unlike the standard variant (which is powered by Android), the Idol 4 Pro is said to run Windows 10 Mobile. And as for the newly-leaked image, as @evleaks also notes, the device is quite similar to the Idol 4s (show below) in looks. The latter was also unveiled at MWC 2016. 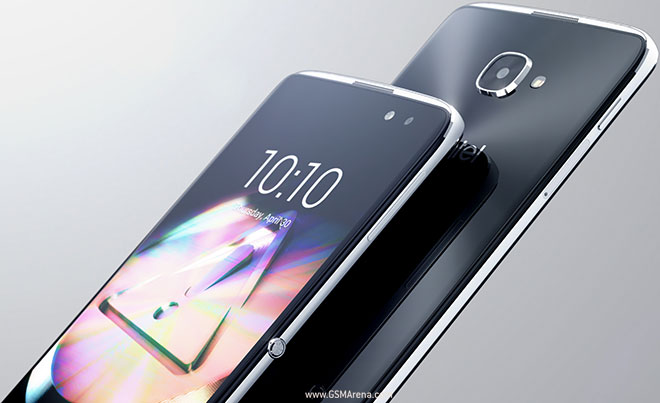 Specs-wise, the Alcatel Idol 4 Pro is said to pack in a Snapdragon 820 chipset, feature a 1080p display, and support Continuum. Other key specs, as well as pricing and availability information isn't yet available.

I Tremble in anticipation for this phone!!!!!!

Hmm..Nokia bought Alcatel-Lucent and suddenly the quality of phones became better. I wonder if it's just a mere coincidence or Nokia is trying to come back disguised as Alcatel. Because the design of this phone oddly reminds me of my Nokia C7.