If you own VAIO's Windows 10-powered Phone Biz smartphone and have been waiting for the Win10 Mobile Anniversary Update for your device, there's some bad news: the update has been delayed. This was confirmed by the erstwhile Sony brand on its website. 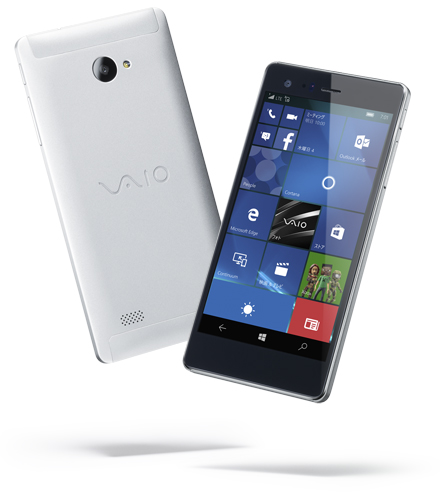 As for reason, VAIO notes the delay is due to some issue with Continuum, which the company says isn't working with displays of "specific resolutions." Following is the machine-translated version of the delay-related information posted on VAIO's website:

We will guide you about the postponement of the Windows 10 Mobile Anniversary Update delivery in VAIO Phone Biz.

Currently, is preparing a Windows 10 Mobile Anniversary Update to VAIO Phone Biz-friendly, a problem to which is one of the major features Continuum has been found to occur, we will postpone the delivery of the Anniversary Update.

Anniversary After Update application, Continuum does not work in combination with the display of a specific resolution.

Towards the problem-solving, Microsoft Japan Co., Ltd., has been working in cooperation with Microsoft Corporation.

But sorry for the inconvenience, please wait for a while now until the official launch.

There's currently no information on exactly when the update will now be rolled out.