The alcatel Idol 4S with Windows 10 and VR was launched in the US back in November this year. However, it has only been available through T-Mobile (network locked) so far. That's changing today as Microsoft has now started selling the unlocked variant of the handset. 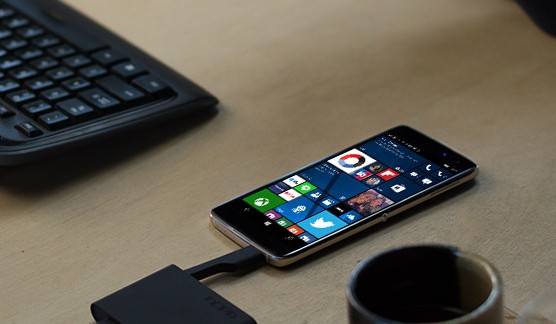 The Redmond company has the phone listed on its online US store for $470, which is same as what the magenta carrier is currently asking for the device.

How can I seek help from you? When you're nuts (as your username implies)

How can I read about something that you made up? It just doesn't exist. Seek help my friend.

People said once those who are using windows phone is dumb. I actually denied it until i found u who always thought that android is buggy and bug is a new feature which is not available in windows!!!!! Lol!! Windows is full of crap and bug. Donal...