An upcoming major update to the Xbox app for iOS will allow users to stream games from their Xbox consoles to their iPhones and iPads. The same feature was rolled out recently in beta for Android users (after being tested as Console Streaming about a year ago) and its debut on iOS is imminent as well, in time for the November 10 market launch of Microsoft's latest Xbox Series X and Series S. 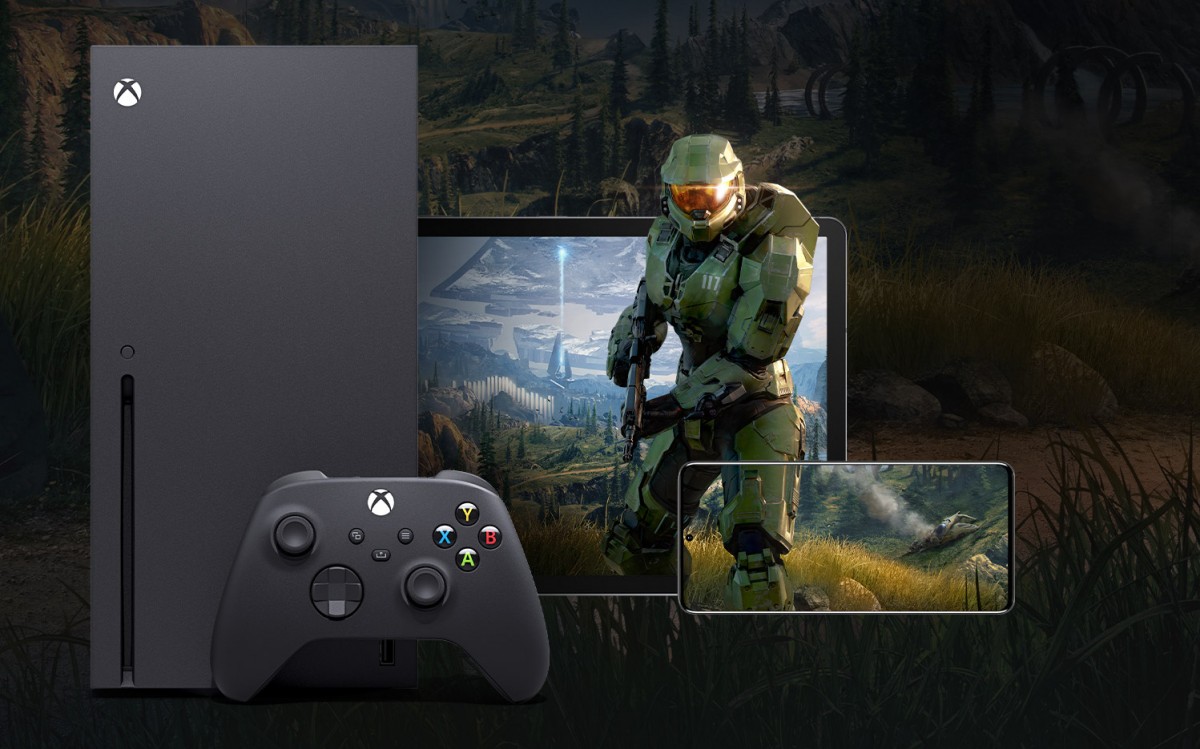 The app will be able to launch your Xbox, which will power on quietly and without turning on the status light, and you'll be able to do that both over Wi-Fi when on the same network, as well as truly remotely over a mobile network. You'll then be able to browse your Xbox contents on the iPhone and use its screen to display the games being run on the Xbox, minus the TV. The functionality shouldn't be confused with xCloud, the cloud-based game streaming platform over which Apple and Microsoft still have some things to iron out.

The remote play feature is accessed from the My consoles section in the redesigned Xbox app. The complete overhaul, as detailed on TheVerge, includes a new homescreen, friends tab, search interface, and My library tab (where the My consoles bit is).

The Xbox remote play is similar to Sony's remote play - the PS4 game streaming capability that's been available on Android and iOS since last year.

The new Xbox for iOS app is still in testing with TestFlight members, but a public release should be happening soon.

PlayStation has this remote play feature and I’ve used it on my iPad. Works great! So I’m hopeful the Xbox will work just as well.

isnt sony already fix those problem ? and re-release it again after ios 13 release that can support controller ?