We’ve been hearing rumors of a Mi 11T series and now we have some tangible evidence – two 11T models have been spotted on a couple of European retailers. By the way, Xiaomi is moving away from the “Mi” branding, so the first phone is called just the “Xiaomi 11T”.

Then there’s the Xiaomi 11T Pro, which is also available in 8/128 GB and 8/256 GB versions with price tags of €896/£759 and €929/£785. This one offers the same choice of colors, unfortunately these preliminary listings do not come with images. Or any additional info for that matter. 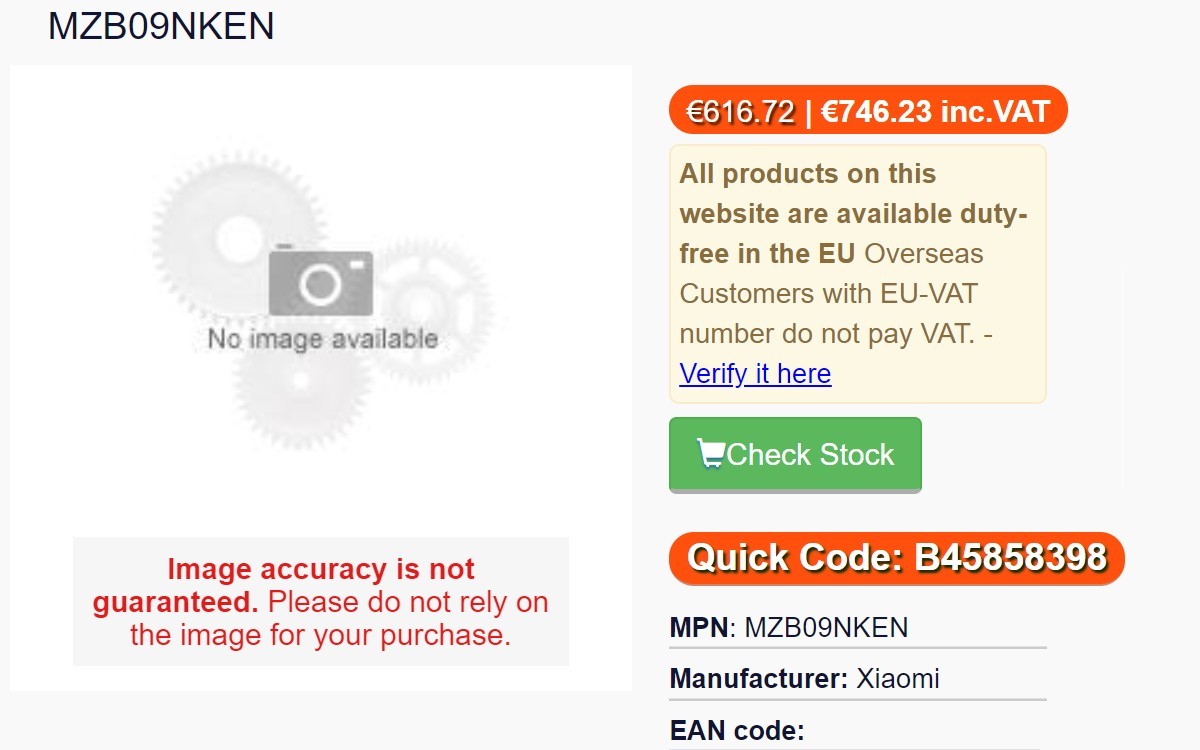 Looking back at earlier leaks, the 11T Pro is supposed to keep the Snapdragon 888 of the original Mi 11 series, while the vanilla 11T will switch to a MediaTek chipset (the Dimensity 1200 has been mentioned).

There will be other changes too, the Pro model is supposed to feature Xiaomi’s 120W wired fast charging. The vanilla model will get a 64 MP main camera, 8 MP ultra wide and a 3x tele-macro cam. The T-phones should keep the 120 Hz AMOLED displays of the original series.

Yesterday, Xiaomi announced its plans to launch a number of new products on September 15 and while it didn’t say what will be featured at the event, it is looking more and more likely that the 11T series will be a part of it.

Xiaomi schedules a new product launch for September 15, keeps mum on what it is

Xiaomi teases new "all round superstar" phone, could be the Redmi 10 Prime

i think the price is that high because it is not officially released yet, i believe we should expect similar or slightly higher pricing compared to the mi 10t series, as from previous leaks

still happy with my Mi10TPro, very fluid. i'll wait for 12TPro then :P