A new set of case renders obtained by Gizmochina confirms the back design of the upcoming Xiaomi 12 Pro handset. The images below show a total of five cutouts for the camera bump - three for the actual cameras, one for the LED flash and one for an additional sensor, which we still know nothing about. 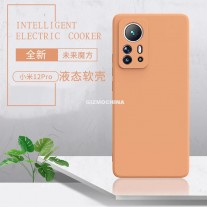 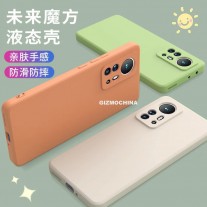 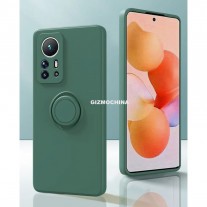 Interestingly, the renders seem to conflict with the case pictured yesterday - it had only four cutouts, skipping the sensor placed under the LED flash. It could be a LiDAR sensor but that's just speculation for now.

The renders also show the power button and volume rocker on the right side and a big earpiece, which likely doubles as a secondary loudpseaker for a complete stereo sound.

You realise these are with a case on right?

Maybe yesterdays case only had 4 cutouts and today's have 5 coz the 5th hole is just a circle with AI written inside it or something like that lmao.