Xiaomi is expected to bring the 12 series on 12.12, and the rear panel of the vanilla version appeared online, telling us more about its design. The island will house a triple-camera setup with one big hole for the main shooter, and two more cameras below it. The flash and a microphone will be right next to them.

The photo was used to create a render, giving us a better idea of what we are looking at. Meanwhile, leakster Digital Chat Station revealed the initial launch will include three phones, which will be slightly different than the Mi 11 launch where the vanilla phone came much earlier than the Mi 11 Pro and Mi 11 Ultra. 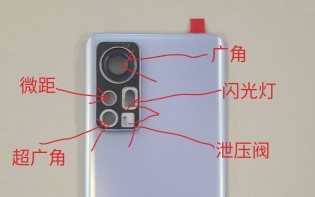 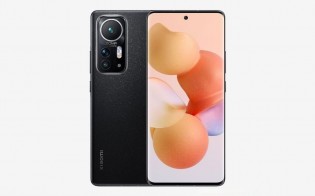 Such a design is not entirely new for Xiaomi. The Mi 10T and 10T Pro had similar camera alignment, but with one extra circle on the back that did nothing.

Xiaomi to launch a 120W charging phone in India next month

worse screen resolution and size and more expensive?No thanks

What I don't like about Xiaomi devices is the fact that with every new phone it doesn't feel like an upgrade, more like another device with modern specs. That happens to other companies too but Xiaomi is on another level.