Xiaomi 12 spotted in the wild

As per tradition, the Xiaomi 12 should arrive at the beginning of next year, but that's still not confirmed and judging by the leaks for the past couple of weeks, the handset might arrive earlier than usual. In fact, the latest live images of the Xiaomi 12 suggest an imminent launch. 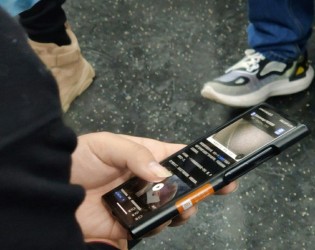 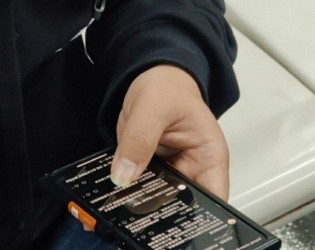 The original images have been shared on Weibo showing the smartphone handled on the subway. The phone is wrapped with a case to keep prying eyes away. Sadly, the case does its job well and doesn't give away too much. Perhaps the device looks a bit longer than usual, suggesting a taller aspect ratio, but that could be the angle.

Previous reports suggest an exceptionally high screen-to-body ratio, small punch-hole for the selfie camera. The Xiaomi 12 also passed picked up an Indian BIS certification, which is another indication that the handset is getting ready for an official release in the following weeks.

Noted... So no Xiaomi then

Yep MIUI 7 is the best