The Xiaomi T series phones usually come months after the original flagship and weeks before the next headliner. And while they do bring plenty of top-notch features, they are not intended to compete at a top-tier level. On the contrary, a Xiaomi T model is best described as a flagship killer. So, let's meet the Xiaomi 12T, a successor to the Xiaomi 11T, a phone that you may consider getting instead of the frontrunners.

There are three key features that come to mind when talking about a Xiaomi T version - a high-end display, an incredibly high-res camera, and blazing fast charging. And these apply perfectly for the new Xiaomi 12T, too.

The 12T model builds on the 11T with a higher-resolution AMOLED screen with even more colors thanks to the native 12-bit color support. It comes with a newer Dimensity 8100-Ultra chipset, up from the Dimensity 1200 chip within the 11T. And the charging power has gone from 67W up to the whooping 120W!

The Xiaomi 12T looks like any typical glass smartphone with a large screen and no-nonsense design. It is IP53-rated for dust and light splash resistance and offers Gorilla Glass 5 screen protection. The display resolution is now 1220p, up from 1080p on the 11T and 12, and there is 120Hz dynamic refresh rate.

The Dimensity 8100 is one of the best non-flagship chipsets on the market, and its implementation is customized by Xiaomi - hence the 8100-Ultra moniker. The 12T is available with 8GB LPDDR5 RAM, and you can choose between 128GB and 256GB models. 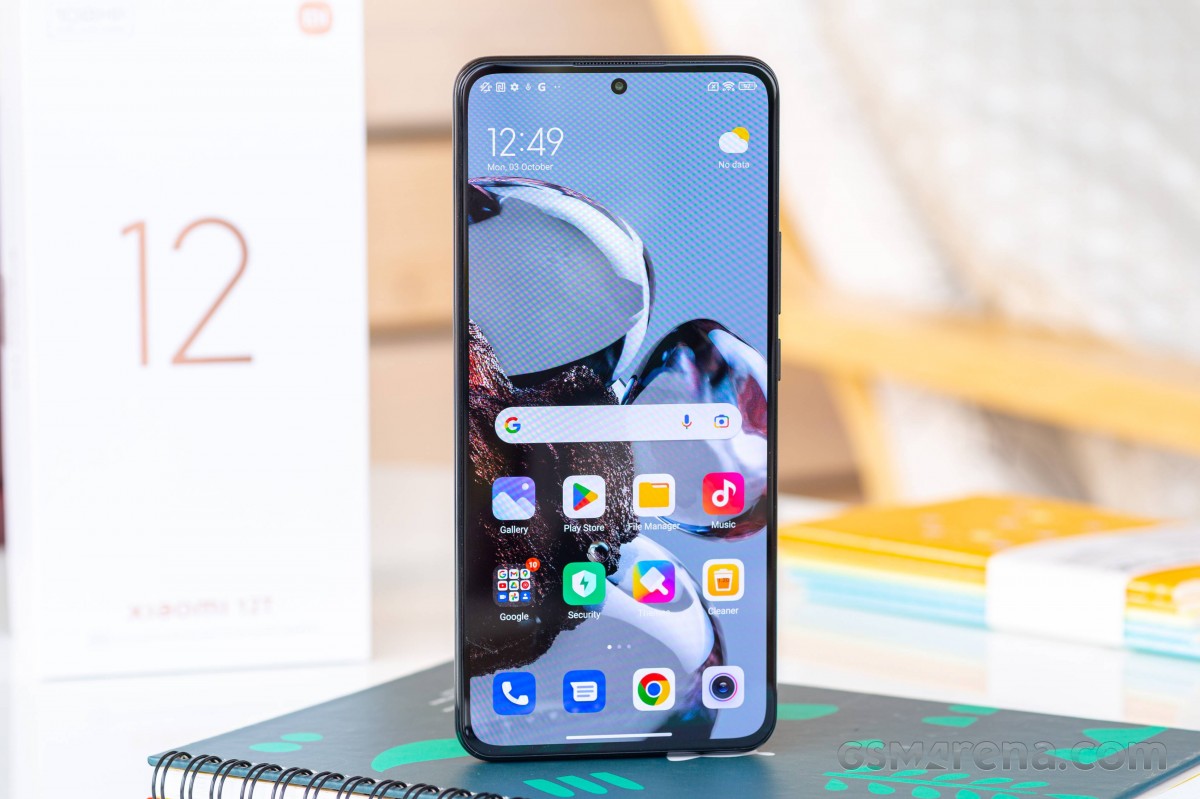 The camera has been updated - it now features a newer 108MP Samsung HM6 sensor with OIS lens. The 8MP ultrawide and macro companions are here to stay. Well, not exactly. Both the 12 and the 11T featured 5MP telemacro cameras with AF, and this 2MP macro downgrade is sure a letdown.

We do like the large 5,000mAh battery and the super-fast 120W fast charging. And the 120W power adapter does ship with the phone as part of the retail bundle.

Finally, the Xiaomi 12T packs two speakers with Dolby Atmos support. There is also an under-display fingerprint sensor, an upgrade over the side-mounted scanner on the Xiaomi 11T.

Xiaomi 12T specs at a glance:

The Xiaomi 12T offers enough updates over the 11T to make it a worthwhile successor - a better screen, faster hardware, improved cameras and OIS, and faster charging. It sure won't make 11T owners upgrade in a heartbeat, but it does look like a flagship killer offer at €600, one that you get instead of a €1000 or so supposedly cutting-edge smartphone.

There is also a Pro model that launches with the 12T - it has the latest Snapdragon 8+ Gen 1 chipset, a 200MP primary camera and Dolby Vision support for its screen. It will start at €750, which puts it closer to the flagship rank. 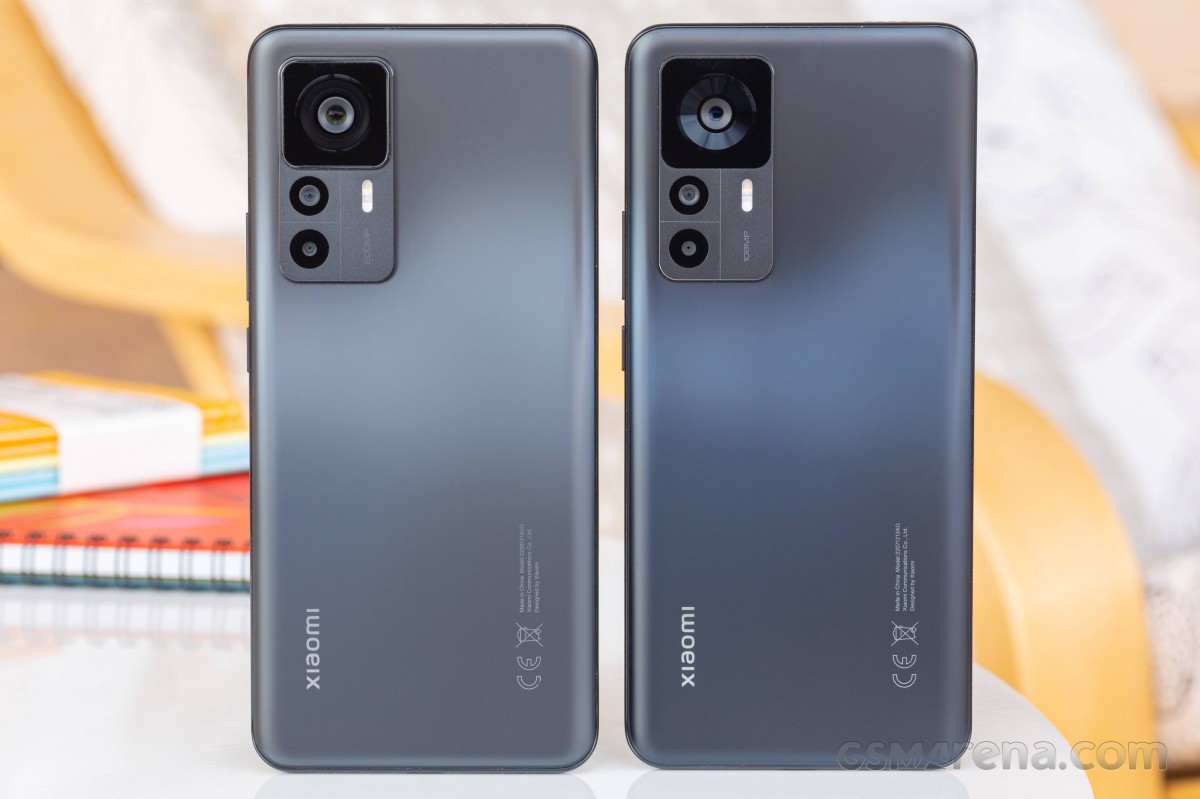 So, without further ado, let's unbox our Xiaomi 12T.

The thick white box that contains the Xiaomi 12T also houses a 6A-rated USB-A-to-C cable and a 120W power adapter. 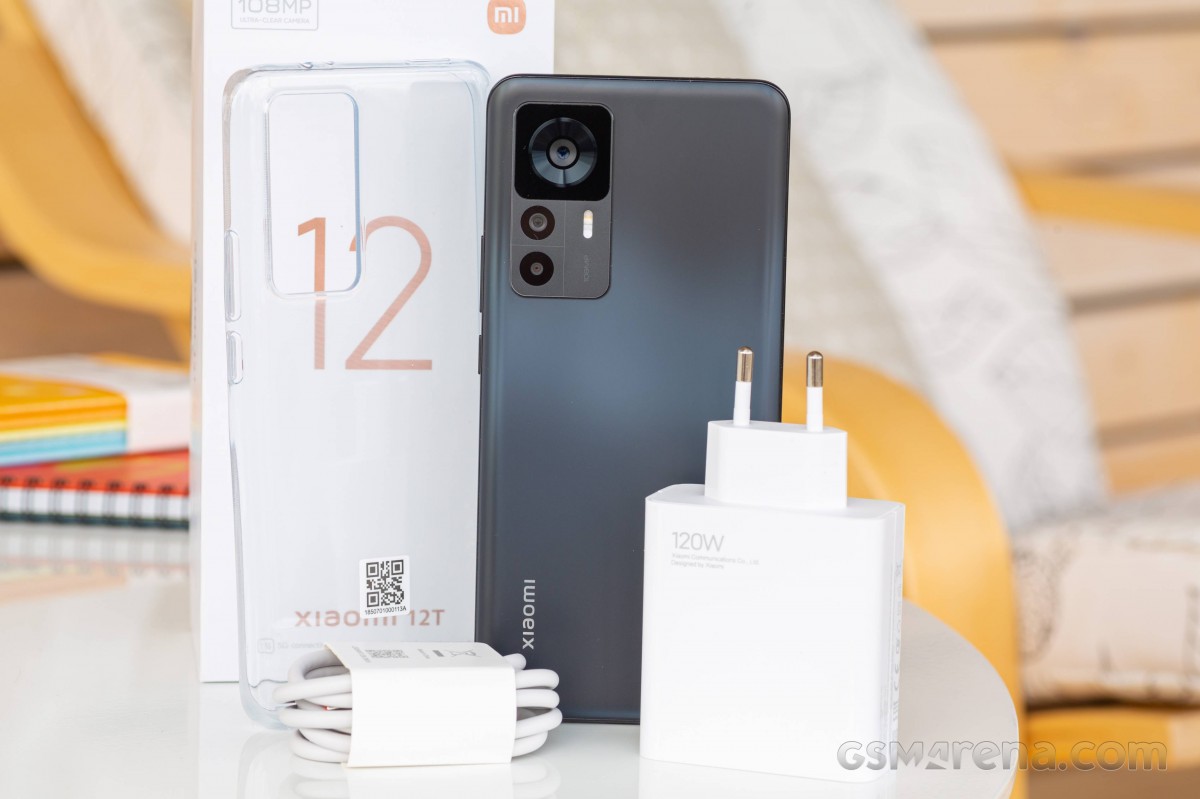 There is a soft transparent case within the paper compartment, while the phone itself comes with a thin protective film over the screen that was applied within a factory.

Unfair on the Tianma one this time. This model comes with the same pixel arrangement on both and the Tianma is actually brighter in full screen brightness than the TCL. TCL has better peak 10% brightness according to Chinese tests however. But both e...

I just bought Xiaomi 12T 128GB for 432 euro in the Netherlands. Price is dropping fast.