Xiaomi will soon unveil its first phone with a 200MP camera and, unlike the 12S Ultra, it will be available in the West. That is the Xiaomi 12T Pro and it will be joined by a vanilla 12T model.

The batteries will be the same too with 5,000mAh capacity and 120W fast charging (wired, no word on wireless). While these two are fairly premium models, Xiaomi will reportedly cut costs by switching from a metal frame (like on the 12/12S) to a plastic frame. Anyway, where the two phones differ is in the main cameras and the chipset.

The Xiaomi 12T Pro will have a 200MP camera with a fairly bright f/1.69 aperture and Optical Image Stabilization (OIS). This is probably the same Samsung HP1 sensor (1/1.22”) that is in the Motorola Edge 30 Ultra, except the Moto puts it behind a narrower f/1.9 aperture.

The Pro model will also be powered by the Snapdragon 8+ Gen 1 chipset that was also used in the 12S phones. Here it will be paired with 8/12GB of LPDDR5 RAM and 256GB storage. 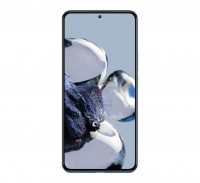 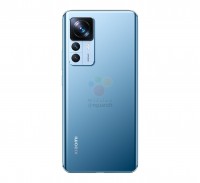 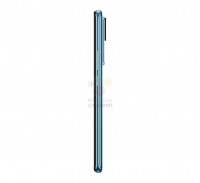 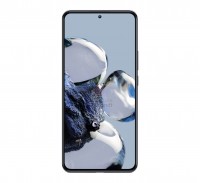 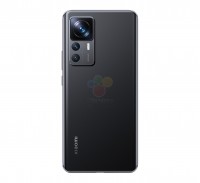 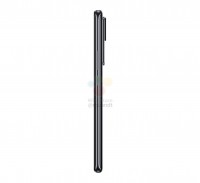 The vanilla Xiaomi 12T will have a 108MP main camera instead with an f/1.65 aperture (but no OIS, by the looks of it). The 12T and 12T Pro will share the remaining camera modules and they aren’t particularly impressive – there will be an 8MP ultra wide camera, a 2MP macro cam and a 20MP selfie camera on the front. 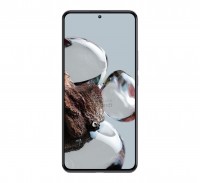 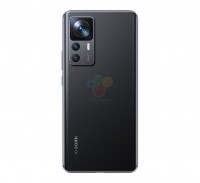 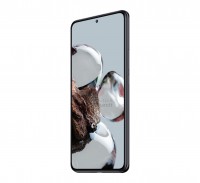 As you can imagine, the Xiaomi 12T and 12T Pro will come with different price tags too, but the rumored value is less than you would pay for a Xiaomi 12 and 12 Pro, respectively.

The Xiaomi 12T is expected to go official next week and the Pro will go into a 200MP war against the Moto Edge 30 Ultra (which sells for €900).

By the way, a couple of weeks ago some Xiaomi 12T Pro renders surfaced and they were paired with images of a Redmi Pad tablet. There is no guarantee that the Pad is coming next week too, but we’ll keep an eye out for it.

Because the iPhone is made so that any moron can pick it up and use it. That's why it's the most sold phone, it's literally marketed to idiots who want a sub par phone for twice the price.

Why they love putting that useless cam? Why not replace it with telephoto?

Just got my 11 ultra 12/256 for 700 with delivery to my door from giz top. Slap officiall global or eu rom and that's the best deal you can get around, not like these tamagochis with 8/2mp toys.