Xiaomi is now entering the 200MP era after delivering a phone with an impressive 1" sensor. The imager of this one isn’t quite as big, but still fairly impressive. As usual, the T-series is its own thing rather than a sequel or upgrade to the Xiaomi 12 series. These aren’t really related to the 12S models either, so let’s look at them with fresh eyes.

There is no telephoto lens on board, but the high resolution sensor natively supports 2x lossless digital zoom. It can also shoot 8K video and record HDR10+ footage. And it has Optical Image Stabilization (OIS) for longer exposures in the dark and more stable footage, plus advanced features like eye-tracking and motion-tracking autofocus.

If you’re buying the 12T Pro for its camera, it’s got to be for the main unit. The other three on board are not nearly as impressive. We start with the neighboring 8MP ultrawide with its 1/4” sensor (1/1.12µm pixels) and an f/2.2 120° lens and take a quick glance at the 2MP macro camera. 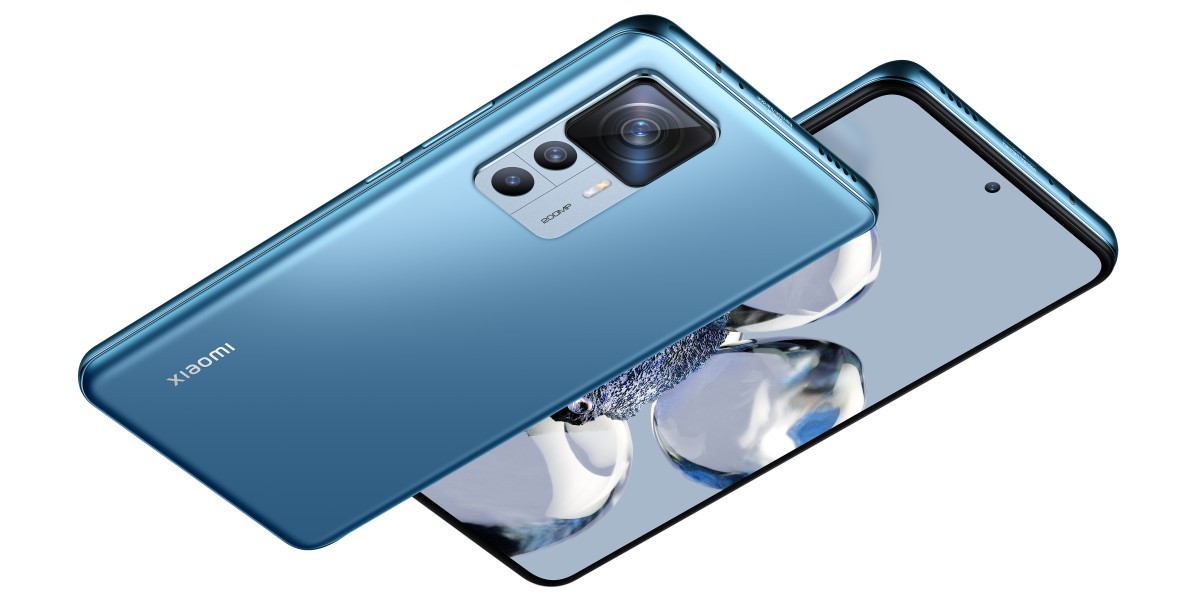 One thing that this phone shares with the 12S series is the Snapdragon 8+ Gen 1 chipset, which will continue to offer a great balance between performance and efficiency even after the fast-approaching 8 Gen 2 arrives. Xiaomi has significantly beefed up the vapor chamber - compared to the 11T Pro the new model has a 65% larger VC and 125% more thermal material (and the 11T Pro had to keep an SD 888 running cool).

A few more things – the phone has stereo speakers (tuned by Harman Kardon, with Dolby Atmos support), there is Wi-Fi 6 (ax), Bluetooth 5.2 and NFC (in some regions). This is a dual-SIM phone with 5G connectivity.

The Xiaomi 12T Pro will be available from October 13 through the official Xiaomi channels. The 8/128GB model will come with a €750 price tag, although finding one in a store near you may be a challenge. At least for Europe the 8/256GB is the most common option (priced €800) and in some countries you can also get the 12/256GB one (for €850).

While it lacks the wow factor of the Pro model’s camera, the Xiaomi 12T offers a similarly amazing screen and battery, plus the capable performance of a Dimensity 8100-Ultra chipset and a solid 108MP camera.

This one is based on the ISOCELL HM6, a 1/1.67” sensor with the same size pixels, 0.64µm, though it tops out at 9-in-1 binning for 1.92µm effective pixel size. This one also has OIS and an f/1.7 aperture, though it lacks 8K video or the more advanced features like eye-tracking AF.

For multimedia you still get stereo speakers with Dolby Atmos, though without the Harman Kardon magic. Connectivity includes Wi-Fi 6 (ax), Bluetooth 5.3 and NFC (in some regions), this is a dual-SIM phone with 5G connectivity.

Despite the different chipsets, Xiaomi claims that you can get up to 13.5 hours of screen-on time and the phone comes with the same 120W charger that can get the battery to 100% in just 19 minutes. 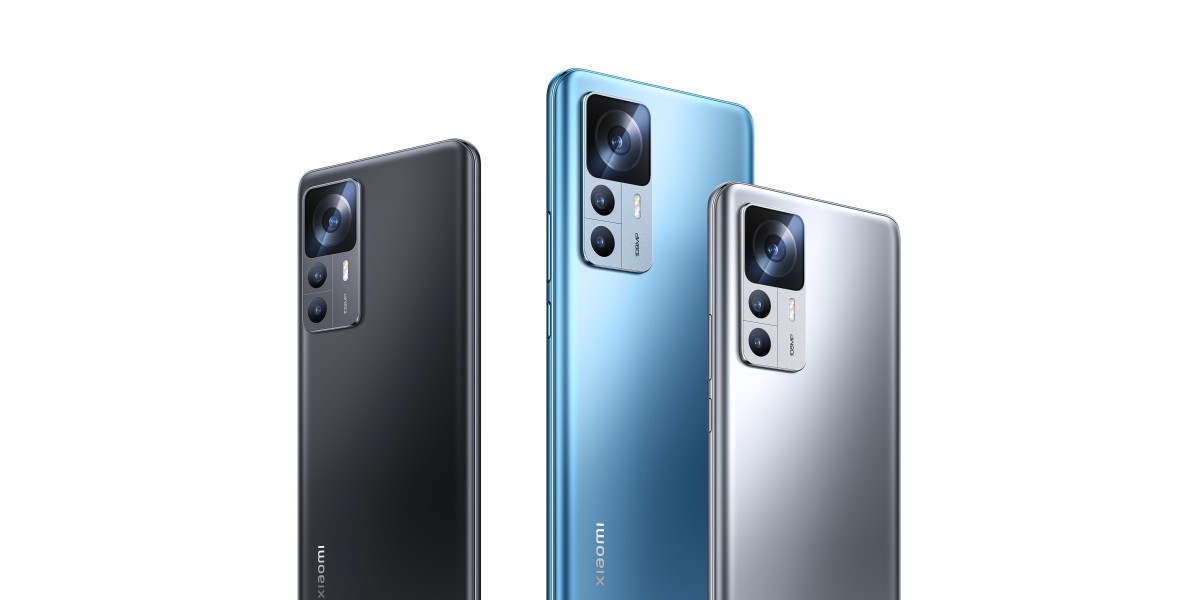 You can see the difference from my s22u vs Sony 1v 150ppi difference is visible, finer details, that's like

That's cool. An incredibly high PPI is something that's not immediately visible but over the time the consumer gets quite used to it. Fhd looks worse afterwards. Not a lot but it does. I once checked out the display of an Xperia premium ph...