The Xiaomi 13 series launch was postponed, which just gave leakers more time to fill us in on the last unknown details such as camera, RAM and storage specs for the upcoming flagship phones. 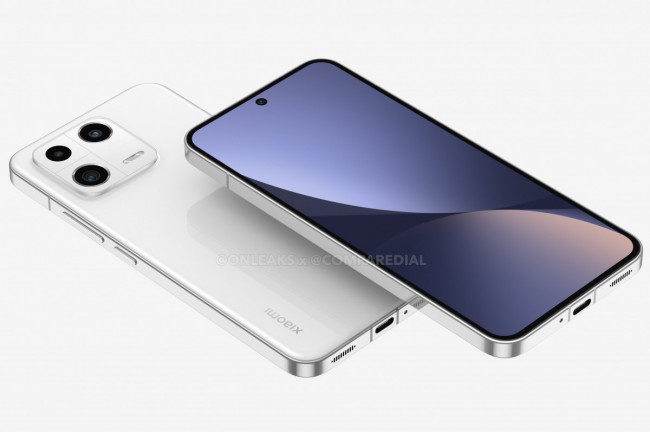 Xiaomi 13 series will be offered in at least four general release color options and one limited edition version. Distant Mountain Blue will bring a leather-back finish while Wilderness Green will stick to a glass back. The other two leaked color options are Ceramic Black and Ceramic White.

Reliable tipster Panda is Bald also chimed in to confirm the cameras, batteries and charging speeds for both Xiaomi 13 phones. 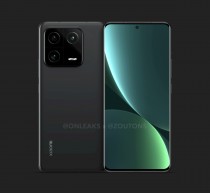 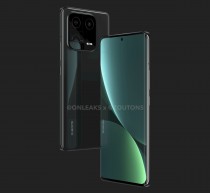 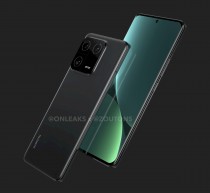 No phone really needs 16GB RAM nowadays. Possibly in the future, but it's not essential now. For casual users, just 8GB is more than enough.

If you really understand how RAM and OS works then you would know that my 12gb ram s22 ultra will still work perfectly fine in 5years time, though not as smooth as in 2022 but still very usable And by then I would have already bought another sm...

Yes it's popular with custom ROM,but not all Xiaomi phones are buggy. I have used a 12s ultra and did not notice any bugs. it was even more polished than my s22 ultra until the oneUI 5 android 13 update,now they are both neck and neck