Xiaomi announced its Pocophone F1 smartphone back in August, and it instantly became a best-seller. The smartphone with Snapdragon 845 chipset and impressively low price tag already sold 700,000 units globally. The milestone was announced by Manu Kumar Jain, Xiaomi VP, on his Twitter account. 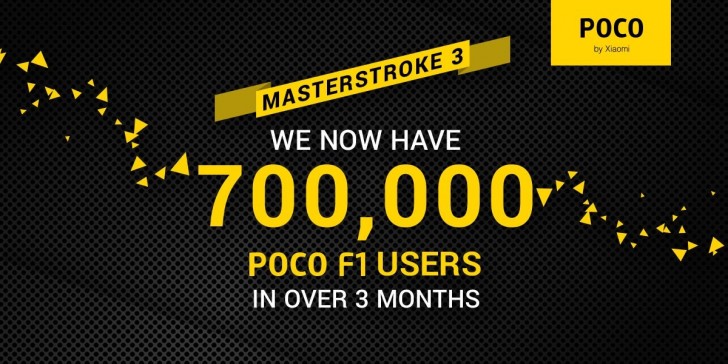 Jain reminded that even though Poco means “small” in Spanish, the Poco community grew so big in just a couple of months. The Pocophone F1 is one of the key factors of Xiaomi’s dominance at major markets, including securing the top spot in India for Q3 2018, according to Counterpoint. 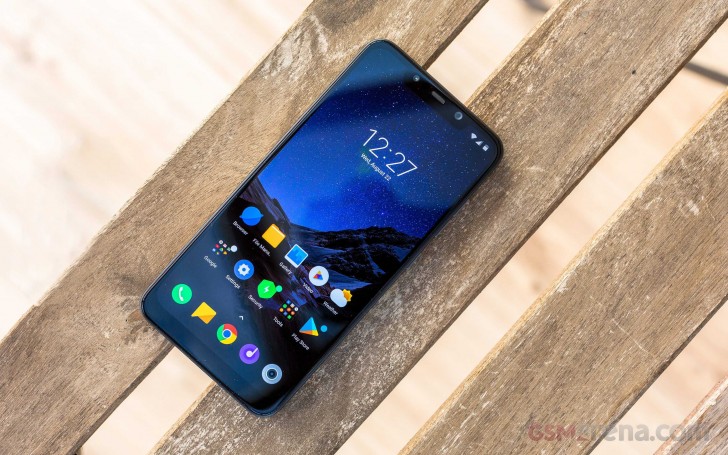 The phone is sold under the Poco F1 name in India and can be purchased for as low as INR19,999, or less than $300. In Europe the same 6 GB RAM + 64 GB storage device costs under €350. Aside from the flagship chipset and plenty of memory, the phone also comes with a huge battery, an infrared scanner for face unlock, stereo speakers and an impressive camera setup.

Best phone no gimmicks none uses CHINA NO1 EZCLAP

Poco like best phone of the year and best ever. Best ever due to fact its a first phone which dont have useless gimmicks and add ons which noone wants uses and so. Its a very basic phone with a flagship specs its just great.

Yaaa.. Like we will pay 4000 INR more just for good radio and and and 3g 4g band (which doesnt matter that much as get same internet speed on both phone depending on carrier) .....poco is always good value for money.... and your bad......