Xiaomi and Meizu land on US soil through US Mobile

Xiaomi and Meizu are now being sold officially in the US through a carrier and that carrier is US Mobile. The MVNO, which uses T-Mobile's network, is now offering select models by the two companies, though the orders are in fact fulfilled by a third party.

The m2 note is the only Meizu smartphone that you can get at this point, priced at $149 if paid in full, or $9 a month for 18 months. The Xiaomi options include the affordable Redmi 2 at $119, the aging Mi 3 at $139, and the Snapdragon 615 midranger Mi 4i at $219. All of these can of course be purchased in monthly installments as well. 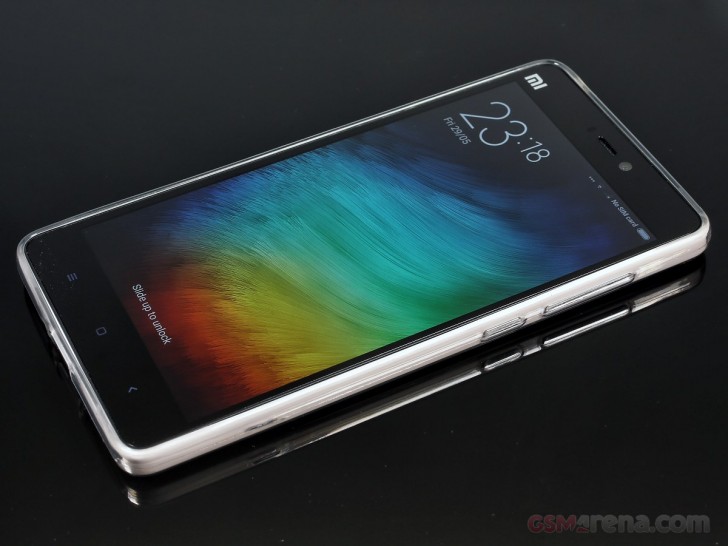 The catch is that while three of the smartphones (Mi 3 excluded) do support LTE, none of them has radios for T-Mobile's 1700MHz band. So you'll be stuck at 3G speeds, which may or may not be a problem depending on where you stand. US Mobile CEO, however, states that in the future devices may come with proper LTE support. Not exactly a promise, but it's something.

i think they want to give away old stocks of phone,like redmi 2/mi3,after they sold all maybe comes newest generation phones

Well if you figure them out, then you deserve all congratulations Xiaomi and Meizu.