Xiaomi has finally announced its latest smartphone that it has been teasing for the past few days. The Xiaomi Mi Note is the company's latest flagship that it is using to compete against the Apple iPhone 6 Plus. 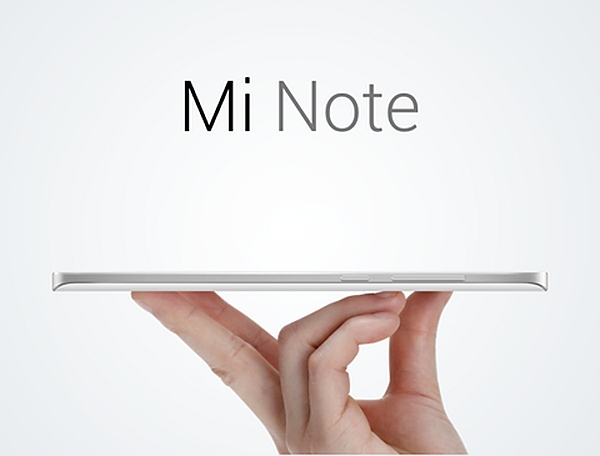 The Mi Note is about the same size as the iPhone 6 Plus but has a bigger 5.7-inch 1920x1080 resolution display. The display, manufactured by Sharp/JDI, has a 95% NTSC color gamut and 1400:1 contrast ratio with adaptive dynamic contrast. There is also a reading mode that reduces short wavelength blue light that creates additional eye strain. 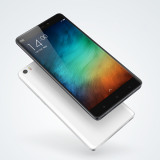 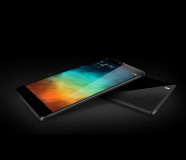 The sides of the Mi Note are made out of metal while both the front and back are made out of Corning Gorilla Glass 3. The front has a 2.5D glass with a gentle curve around the edges and the back has what Xiaomi calls 3D glass with a more pronounced curve. The phone will be available in black and white.

The Mi Note has a 13 megapixel Sony IMX214 CMOS sensor on the back with f/2.0 aperture and optical image stabilization. There is also a two-tone flash on the back. On the front is a 4 megapixel camera with 2 micron pixel size, identical to the HTC One UltraPixel camera.

is this phone has English language. ???