Xiaomi revealed its annual Fan Festival is taking place on April 6 this year just as the brand announced its Redmi Note 11 Pro+ 5G for the global market alongside the Redmi 10 5G and Note 11S 5G smartphones. We can expect plenty of slashed prices on current Xiaomi phones and accessories during the event. 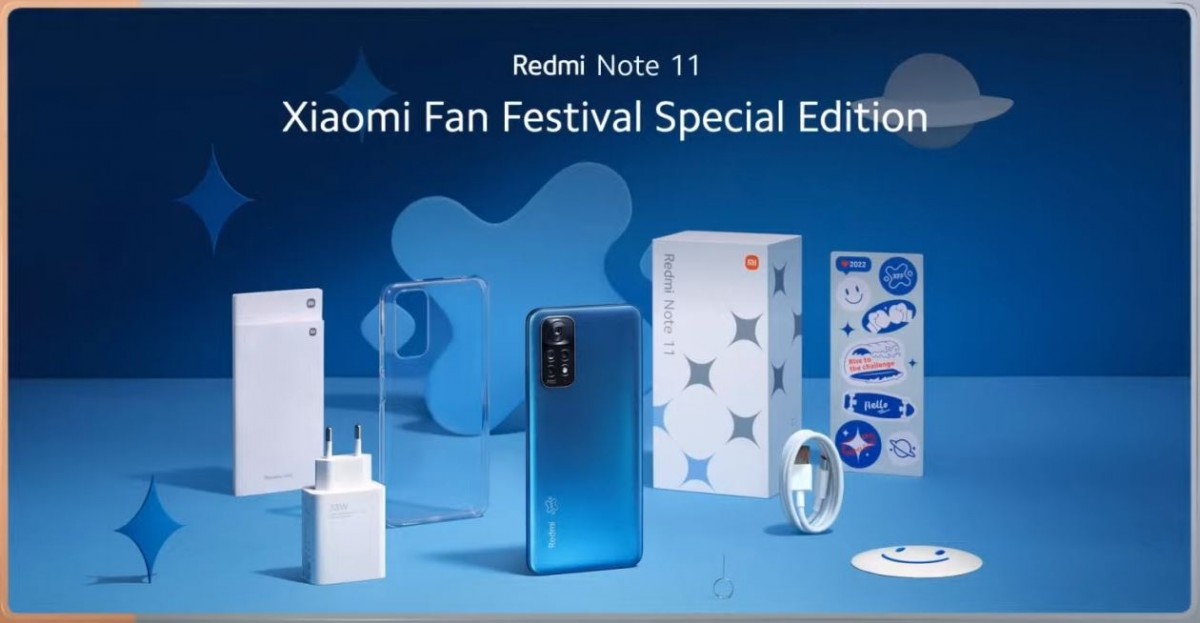 In addition, Xiaomi announced a special Festival Edition of the Redmi Note 11 coming just in time. The device will have a Star Blue colorway with a special marking on the back next to the Redmi logo. We can also see a special box alongside stickers and the usual 33W charger and USB-C charger. 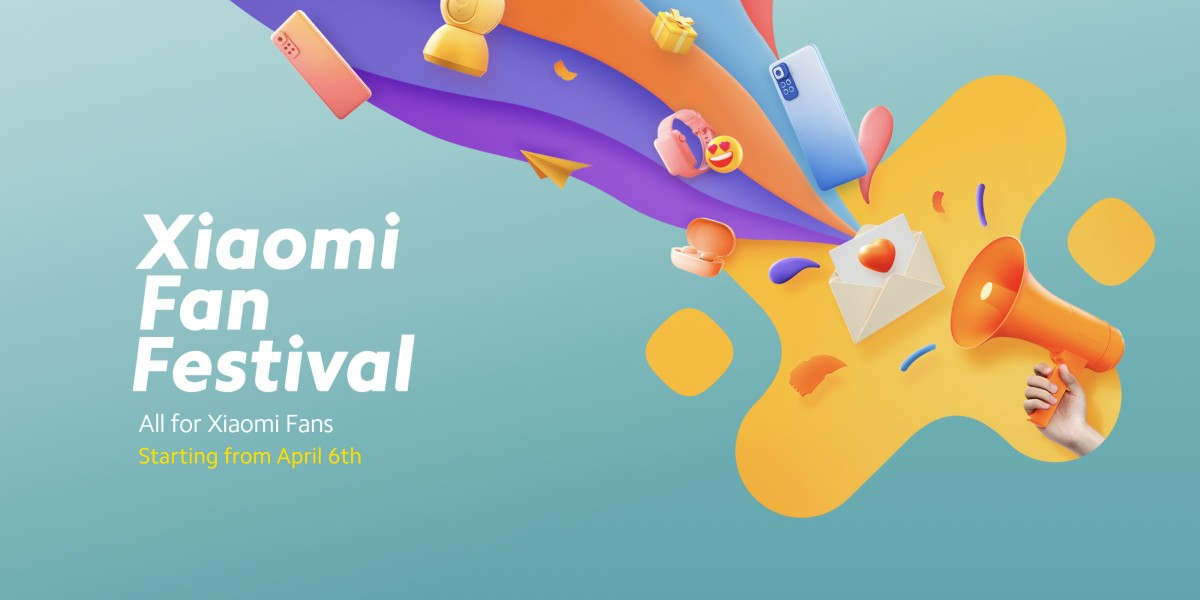 We’ll be on the lookout for more details regarding Xiaomi’s Fan Festival and will update you with all the deals once they are available.

Jeez, how many Redmi 11 gonna get released, have they get tired of releasing the same multiple model every year. They slowly became a laughing stock company by now. Thanks Xiaomeme

Everyday we have a new redmi note 11 edition 😂

Everyday we have a new redmi note 11 edition 😂