Xiaomi announces the Mi Pad tablet in India for $208

Xiaomi has announced that the long awaited Mi Pad will be releasing in India. The company has priced the tablet at 12,999 INR ($208). The tablet will be available for purchase exclusively on Flipkart starting March 24 and won't require any registration on the customer's part. 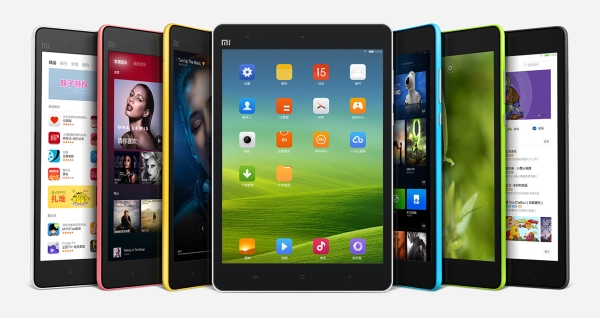 Redmi 7A gets Android 10 update in China

You can switch on wifi Hotspot in your mobile and then connect the tab to internet using it. But wifi hotspot will drain the battery of mobile very quickly.