The Black Shark 4S is coming on October 13, and the company is ramping up its teasers for the upcoming gaming flagship. An executive of the brand took it to Weibo to share a few cool details about the new screen of the phone, while a VP revealed the new design of the gaming smartphone. 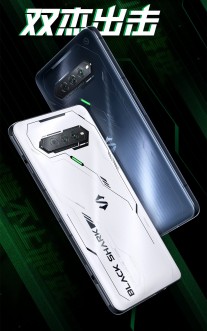 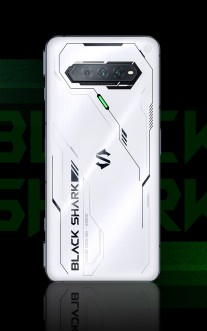 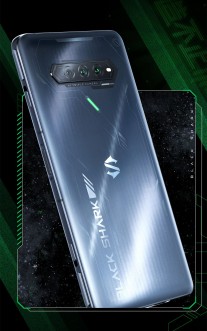 The new UI will also bring a screen mode for comfortable prolonged reading. 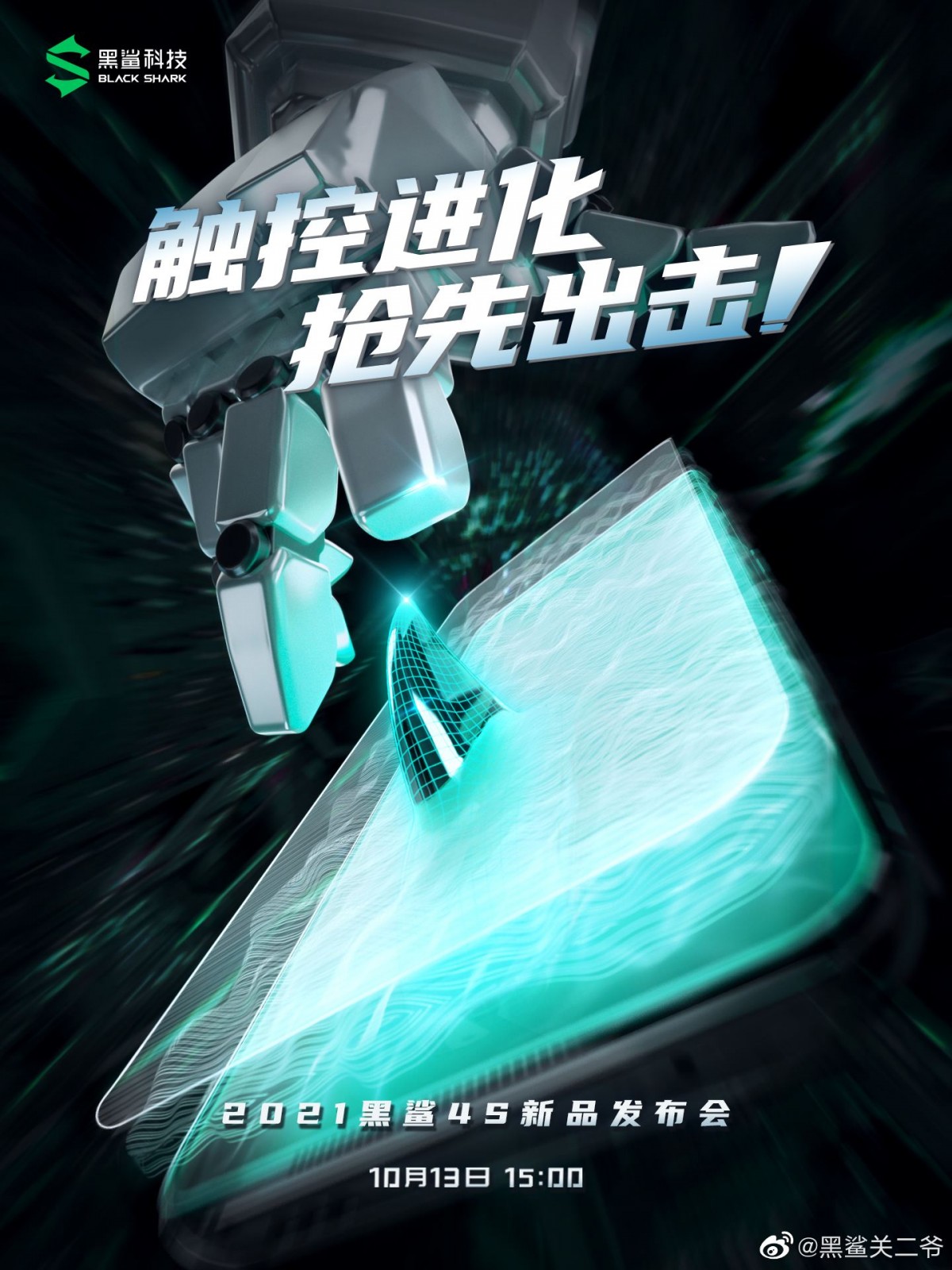 Getting to the back, the triple horizontal camera setup shares its design with the Black Shark 4 series' island. The big difference is the brand moving away from the X aesthetics and will offer a new look that is still carrying the typical over designed gaming aesthetics. We can also see shoulder triggers, which the Black Shark 4S will inherit from its predecessor.

And two days before the phone gets announced, it also did a test run on AnTuTu, beating the current crown holder Black Shark 4 Pro. The benchmark also revealed there will be a 16/512 GB memory option. 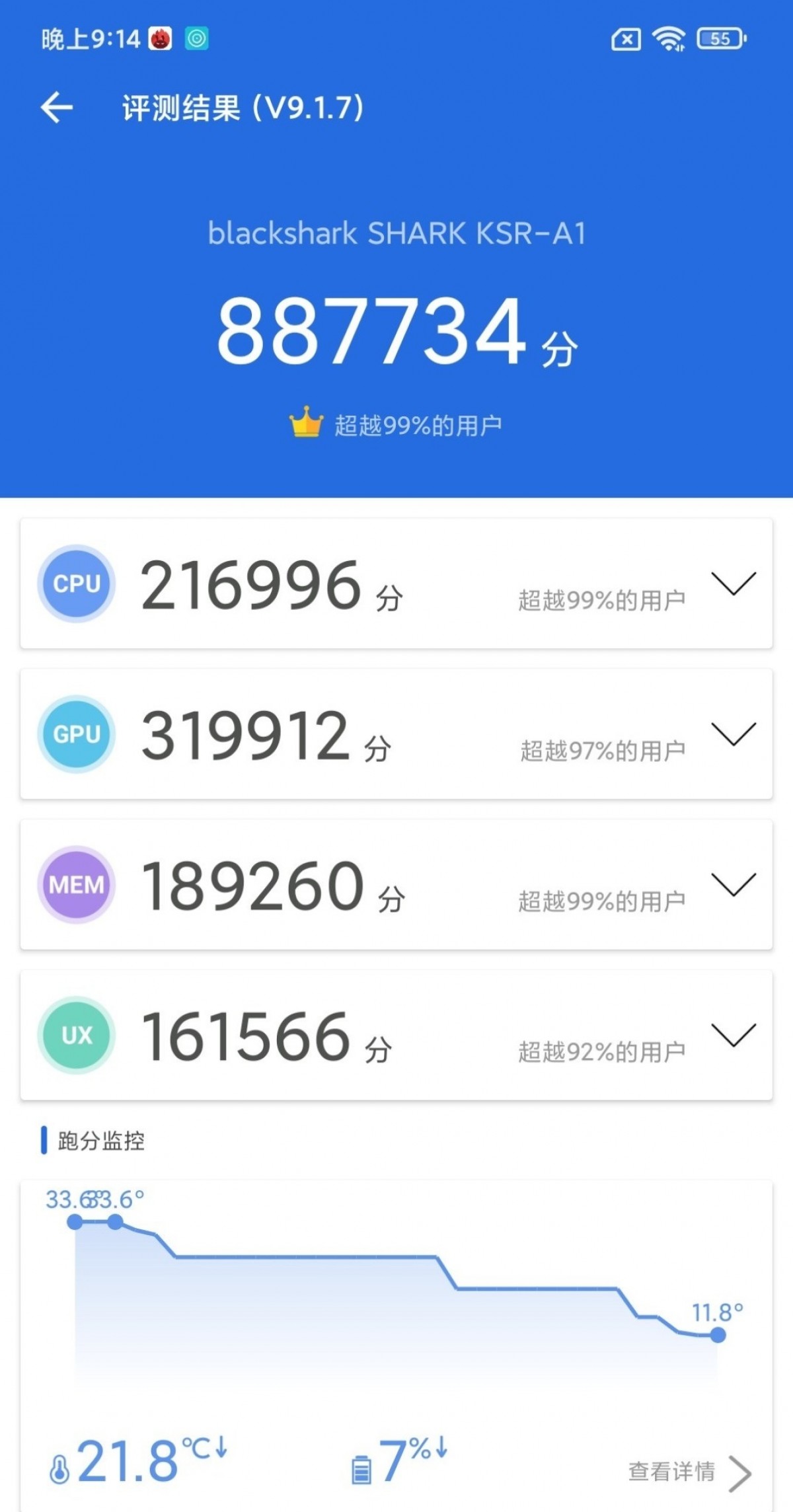 The 887,734 total result is a sum of the performance of four key components - CPU, GPU, memory, and user experience. Quick math reveals the Snapdragon 888 Plus-powered phone was able to outdo its predecessor by 3.5%.

Black Shark 4S is coming on October 13 with triple camera

Our Black Shark 4 video review is now out

Gary got exposed long back. His tests don't put the cpu through what other benchmarks do. I rely on actual benchmarks that do hour long stress test where the iPhone barely able to sustain 60% performance and gets destroyed by android SO...