AnTuTu has revealed its monthly results for the most powerful Android smartphones, and the Xiaomi Black Shark 4S Pro is the new leader. The gaming handset took the crown from its predecessor Black Shark 4 Pro thanks to the new Snapdragon 888+ chipset. Second and third place also went to phones with the latest flagship SoC by Qualcomm - the nubia Red Magic 6S Pro and the vivo iQOO 8 Pro.

In fourth is last we have the previous leader Black Shark 4 Pro, while fifth and sixth go to two more devices running on the SD888+ - the vivo X70 Pro+ and the Asus ROG Phone 5s. 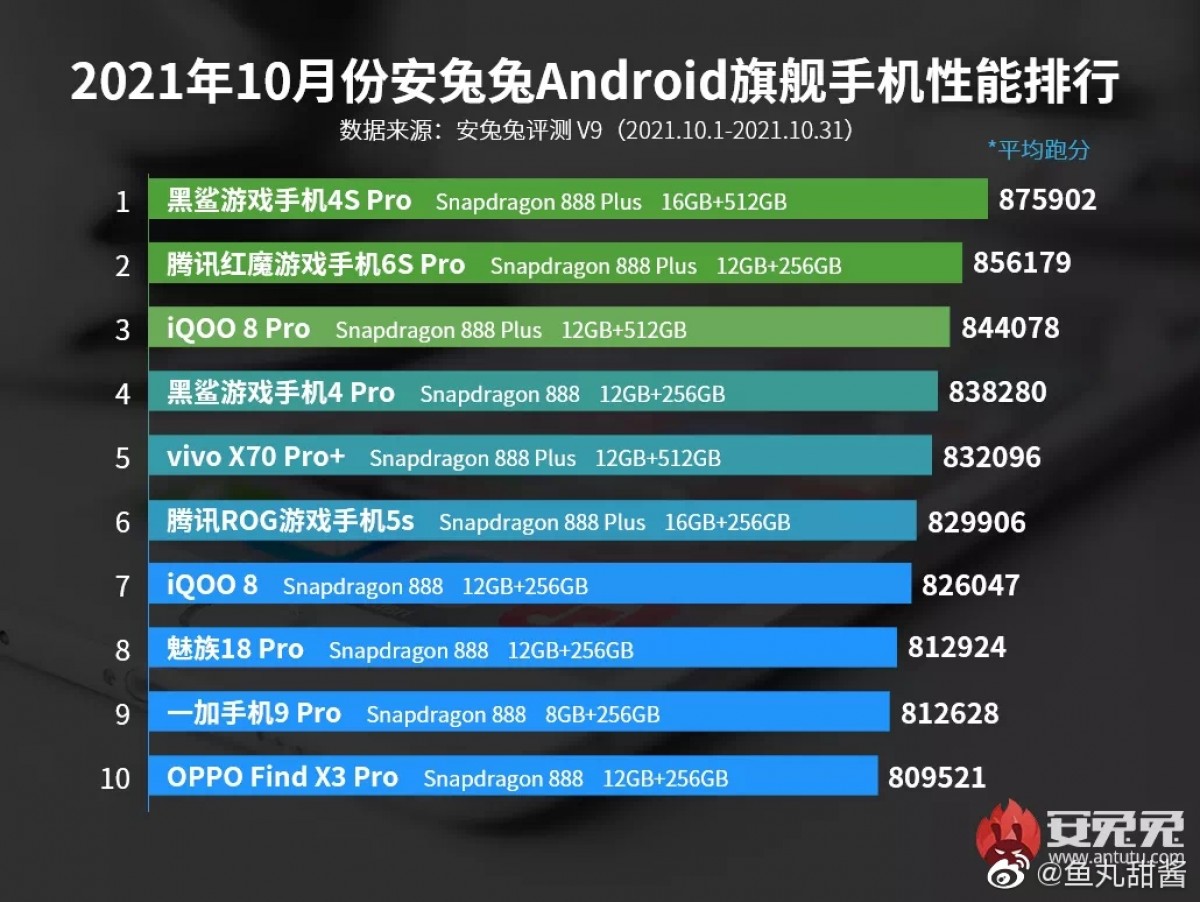 The midrange field is also dominated by phones with Qualcomm chipsets - we have seven out of ten devices with a Snapdragon 7 series, a couple of MediaTek-powered phones and one with a Kirin SoC.

The iQOO Z5 topped the midfield, followed by the Xiaomi Mi 11 Lite 5G, the Xiaomi Civi, and two Honor phones. 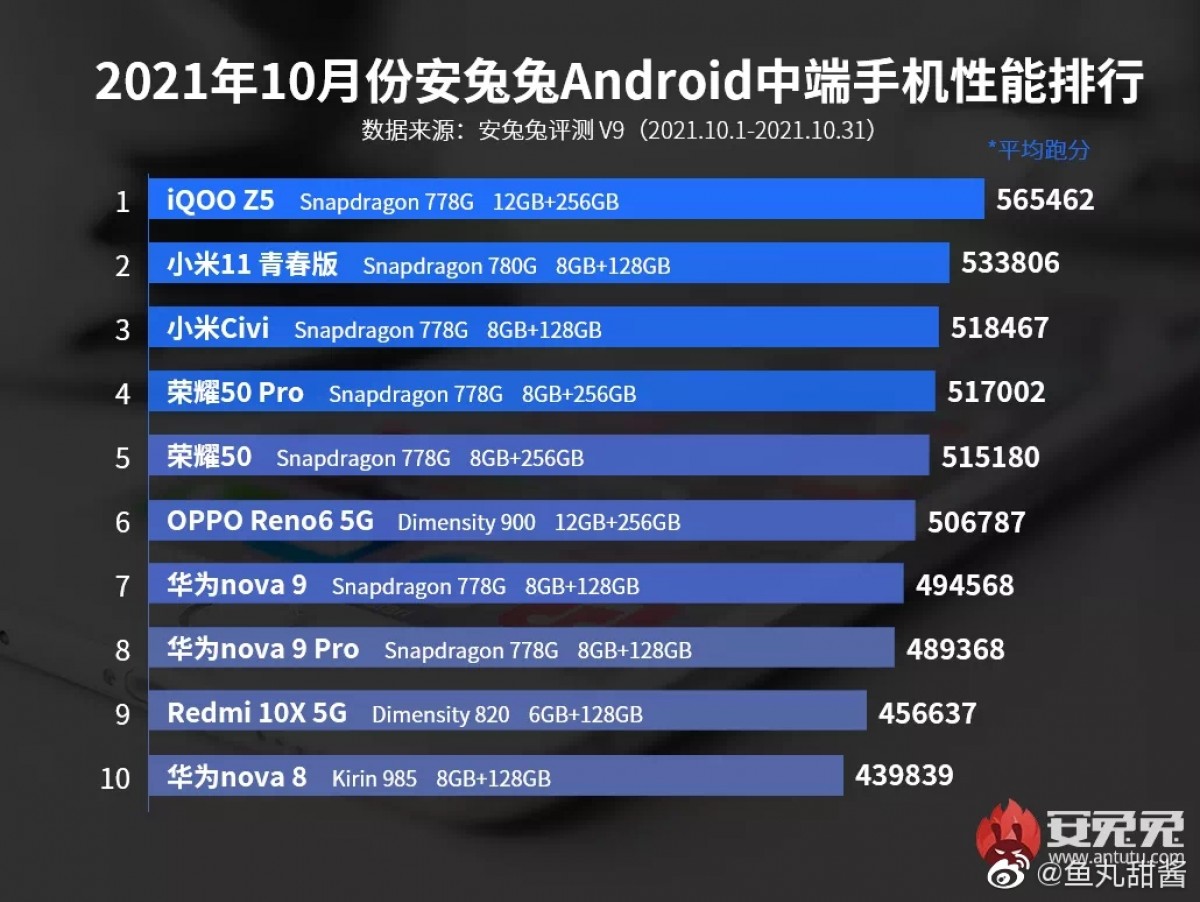 The AnTuTu score is a sum of the phone performance in four key areas - GPU, CPU, user interface and memory. For the sake of this Top 10, the platform only includes phones with at least 1,000 runs on the benchmark and calculates the average of their results instead of using the highest one.

So that's you area problem, not Xiaomi's. Apple and Samsung customer support was the worst in that video, you want to talk about them? You wonder why? Shouldn't these big brands have better after sales support? Reality is that t...

What you failed to understand is that he said is that Xiaomi is almost non-existent on their country. No matter how good the customer service is in your area that doesn't always apply to other areas.