Xiaomi's Black Shark unveiled the Black Shark 5 series in March, which includes three smartphones - Black Shark 5, Black Shark 5 Pro, and Black Shark RS. These are currently only available in China, but the lineup will begin its global rollout next month, starting with Malaysia.

Black Shark's Malaysian division took to social media to announce the launch of the Black Shark 5 and Black Shark 5 Pro in Malaysia on June 8. The event will begin at 7PM local time and will be live-streamed on the company's Facebook and TikTok accounts. 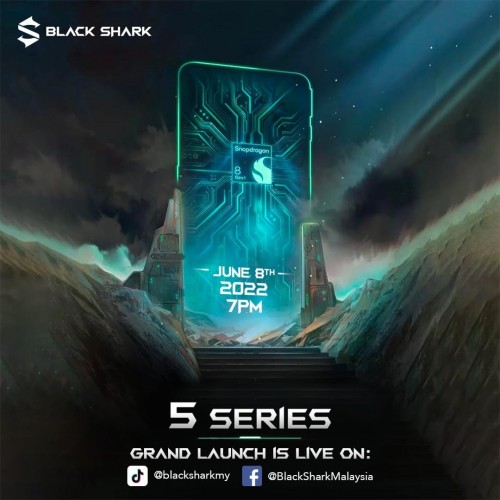 The Black Shark 5 RS won't be a part of the June 8 launch event, and it's unclear if the company will bring it to Malaysia later or if it's only going to be the vanilla and Pro models for the Asian country.

Black Shark hasn't revealed the Black Shark 5 and Black Shark 5 Pro's Malaysian pricing yet, but since both smartphones were launched a couple of months ago, we know what's on offer. 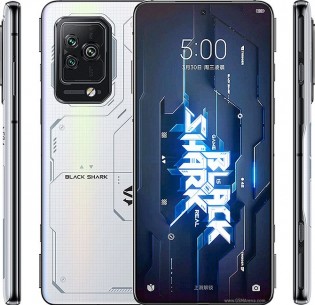 The vanilla model is powered by the Snapdragon 870 SoC, while the Pro version has the Snapdragon 8 Gen 1 chip at the helm. Both smartphones feature triple camera systems on their rear panels, but the Black Shark 5's setup is a combination of 64MP primary, 13MP ultrawide, and 2MP macro units, whereas the Black Shark 5 Pro's setup is headlined by a 108MP camera, joined by 13MP ultrawide and 5MP telephoto macro cameras.

If you can't see what's missing on your Redmi K50 Gaming, to be called a true flagship, you're the one out of reality, writing all those useless essays when it is just a gaming phone and not a full fledged flagship.

Those are regional launches. When it's launched "Globally", it's available to most regions except the areas you have mentioned. In;dia is Xiaomi's largest region and defacto second base of Xiaomi. When Xiaomi launches somethi...