Xiaomi is celebrating Mi Week (Tuesday to Friday) in India, and as part of it the Chinese company has slashed the prices of some of its Mi series smartphones, including the Mi 4 and Mi 4i. 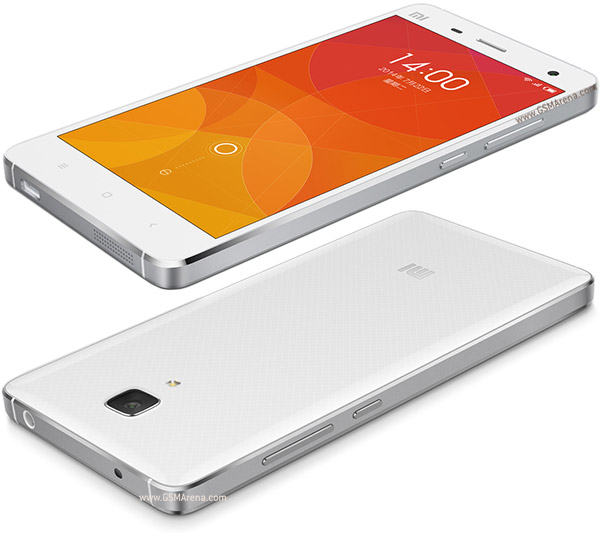 In addition, the Redmi Note Prime - the company's second Made In India handset after the Redmi 2 Prime - has also received a price cut. It is now selling for INR 7,999, which is INR 500 down from the device's launch price in the country.

I want to know when the redmi note prime stock will be come....

Sorry Kamal, I don't agree with you because i have red mi 2 & before 8 month I am already using red mi 2 & i have no problem with red mi 2 mobile.

red mi 2 mobile life is 6 month ... this is most defective set all over the world . please dont but this .