Xiaomi is gearing up to hold a special event on September 24 where it will introduce its latest 5G phones - the Mi 9 Pro and Mi Mix 4. Alongside the two new devices, the company will also unveil MIUI 11 to the public as well as a new Mi TV. 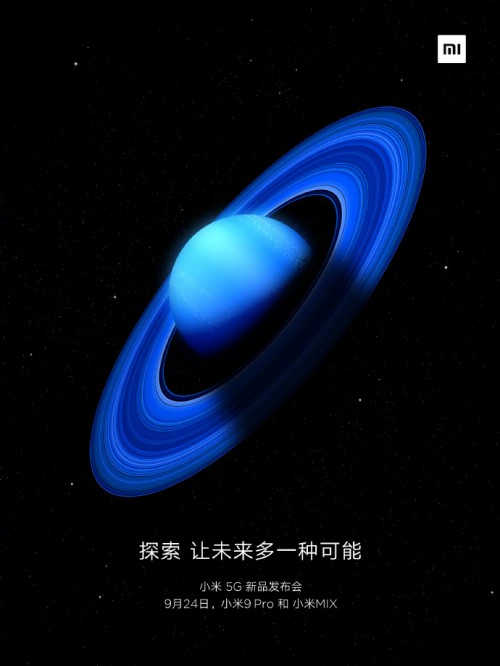 The Mi 9 Pro is expected to be a refreshed Mi 9 with the same 6.39-inch Super AMOLED display and overall design. Under the hood, we’ll see the newer Snapdragon 855+ chipset and a larger 4,000 mAh battery. The phone will also be the first device to support the new 30W Mi Charge Turbo wireless charging which was announced last week.

As for the Mi Mix 4, it’s rumored to come with the Snapdragon 855+ chipset and a curved QHD display. Around the back, the device will debut the 108 MP Samsung ISOCELL Bright HMX main sensor alongside telephoto and wide-angle lenses. According to some speculation, the device could end up being called the Mi Mix Alpha but we’ll have to wait and see if that holds up. 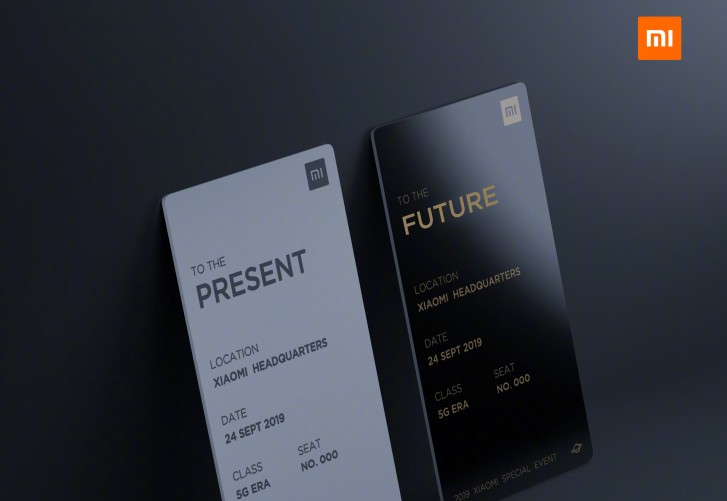 Xiaomi is expected to reveal more details on the Mi 9 Pro and the new Mi Mix phone ahead of next week’s event so stay tuned.

it's already the 24th in China. Which means that more western countries don't have to wait so long :)

From what I read so far, the 108MP camera will have a sensor size of 1/1.33", which is actually bigger than the sensor size of the Nokia Lumia 1020 camera. The 64MP one have the same sensor size as Huawei's primary 40MP camera as found in the P30 Pro...