According to a report from Xiaomishka, a new Xiaomi device is coming with a 108MP camera that could be capable of 120X digital zoom. The model is codenamed “CAS” and its expected to be a variant of the unreleased Mi CC 10 series. 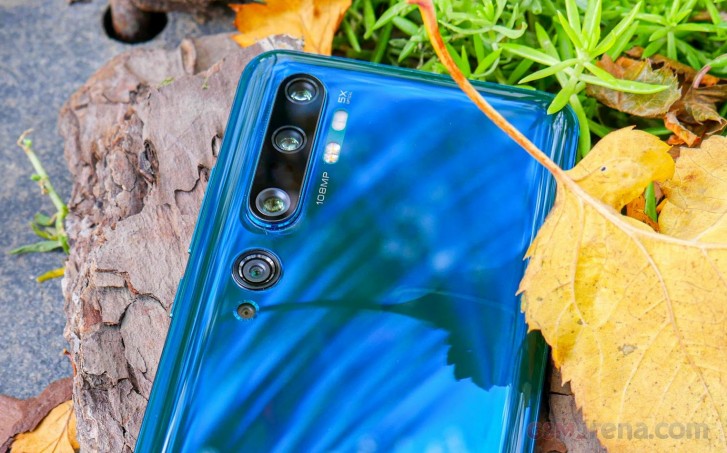 According to the report, Xiaomi has been working on the new phone since the beginning of the year. The zoom camera would use a periscope setup that would allow the phone’s lens to be laid out in a wider arrangement, achieving 12X optical zoom with this 108MP sensor. Of course, like Samsung did with the 100X Space Zoom, Xiaomi might use the 120X (digital) zoom to market the phone. 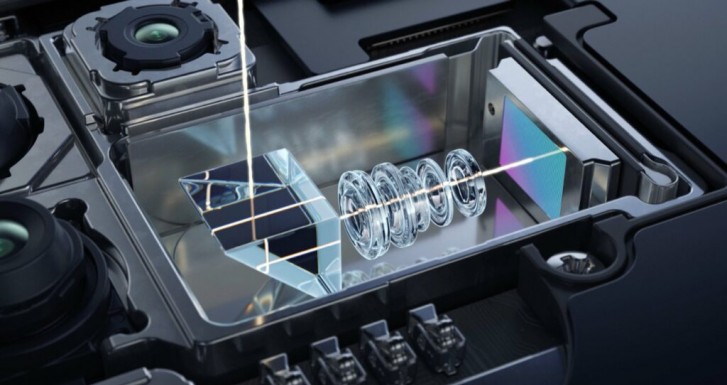 The report shows that this sensor won’t be a Samsung HMX that Xiaomi has used in its other 108MP cameras (like the Mi CC9 Pro pictured above), but a new CMOS Image Sensor that’s codenamed HM2.

The Mi CC 10 variant is expected to come with a Snapdragon 775G with support for 5G and NFC. The phone will reportedly be announced sometime in July.

What you said was right, the description of the photo says ''cc9''

no, i was wrong? you got better ideas? share with us, don't be shy!