Last week Xiaomi listed which 40 devices will receive MIUI 9 and today it announced the start of the MIUI 10 development. The launch was announced at a glamorous event in Beijing, held by Hong Feng, co-founder and VP of Xiaomi. He said the main focus for developers will be artificial intelligence and machine learning. 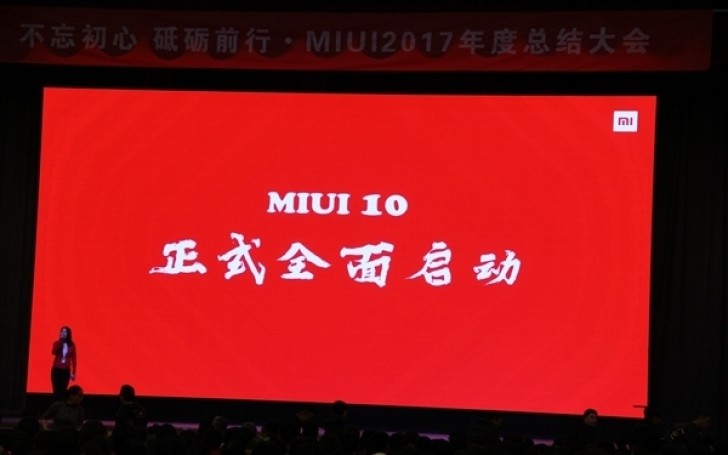 The latest stable version of MIUI right now is 9.1.1, although some phones are already getting the 9.2.1 beta. Key features of the new user interface are split screen, picture in picture mode and Game Speed Booster which we covered earlier.

While all phones are getting a refreshed MIUI 9 design of the icons and the launcher, some Xiaomi devices are receiving market-dependent themes, wallpapers and holiday cards in the Calendar app.

What features would you like to see in the upcoming MIUI 10? Let us know in the comments.

MIUI 9 comes with Game Speed Booster, here’s how it works