Xiaomi just announced its latest TWS earphones called FlipBuds Pro. They are the first audio accessory of the company with actual Active Noise Cancellation, and bring an 11mm driver and a dedicated flagship audio chip by Qualcomm. 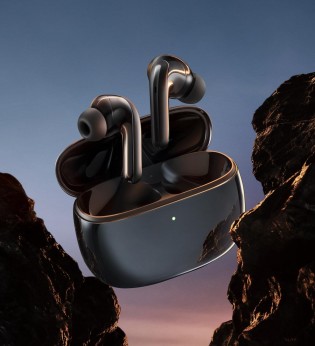 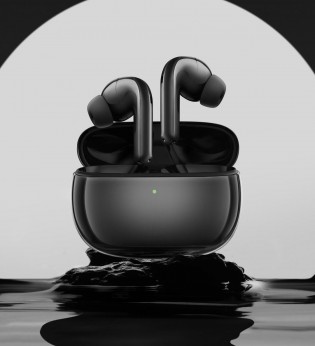 The ANC can tone down the surrounding noise to 40dB, which Xiaomi compares to the volume of the noise in a library. The FlipBuds Pro have three microphones - one is taking in the voice of the speaker during a call, another is listening for external noise and isolating it, while the third is making sure the user’s voice isn’t accidentally muted.

This is all enabled by the QCC5151 Bluetooth chip which listens and filters environmental sounds, so the wind doesn’t get accidentally picked up, ruining the audio experience. Bluetooth 5.2 is available for connectivity and thanks to this chip the FlipBuds Pro also support aptX Adaptive Dynamic Codec Protocol. 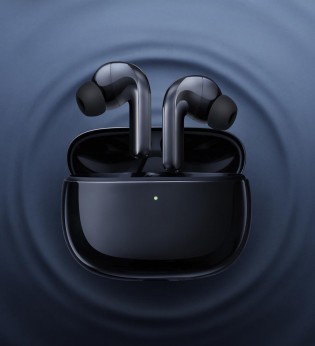 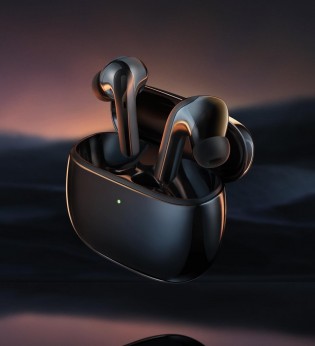 The battery capacity of the Xiaomi FlipBuds Pro is not mentioned on the official website, but the brand claims 7 hours on a single charge (5 with the ANC on) and 28 hours of total playtime. The case has a USB-C charging port but also supports wireless charging. 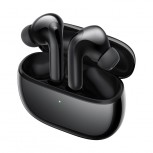 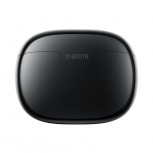 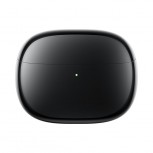 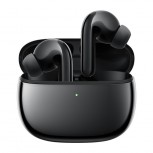 Xiaomi is already offering the FlipBuds Pro on its website in China. The earbuds, sold only in Black, cost CNY799, which is about $125.

Hi I can connect the Xiaomi Flipbuds Pro to Windows 11 through bluetooth. please check it best regards

Is there a global version of them or i only one and it has the English language installed? (I have the mi10 pro)

It is not 'dedicated'. It's a system on chip with Bluetooth receiver, dac, amplifier etc on a single chip because it's an soc. Without that the tws wouldn't work, just like other tws'. Xiaomi saying it as dedicated in...