Xiaomi has an event tomorrow, could unveil Redmi 7 or Redmi Pro 2

Xiaomi wants to start 2019 with a bang – today the company announced its first event for the year and it’s sooner than you might expect - tomorrow, in fact. But what will be unveiled? The teaser post only promises that good things will happen.

The Xiaomi Redmi Pro 2 – which may pack a powerful 48MP camera – has been teased for a while. Also, the Redmi 7 went through TENAA and is probably ready to go. 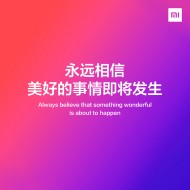 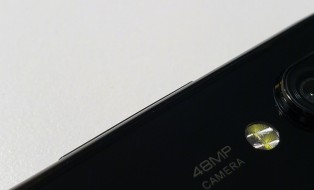 What else? There’s Redmi Go, Xiaomi’s first Android Go phone, which won't be quite so exciting. And it’s probably too early for a Mi 9 or Mi Mix 4. So, our money is on the Redmi 7.

The mi. Phone are very cheaper than other brands.i am using redmi note 4. I have need to purchase new redmi 7 pro,if the price of phone is affordable for me.