Xiaomi unveiled its first Mi Watch earlier in the month which aims to compete with traditional smartwatches. Now, the brand is focusing on a different segment with the Mi Rabbit Children’s Watch 2S. As the name implies it’s a smartwatch targeted at children and brings all the basic smartwatch features in a round plastic body which weighs just 44 grams. 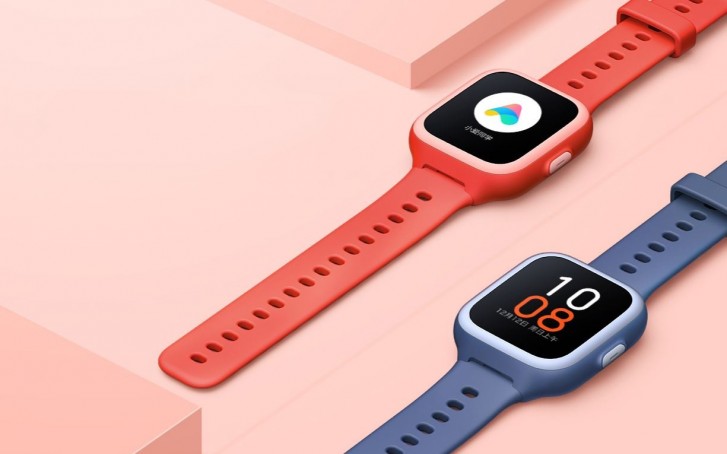 The display comes in at 1.3-inches with a 240x240 pixel resolution. Unlike more expensive offerings, the Mi Rabbit 2S has an IPS panel instead of an AMOLED one. The watch is IPX8 waterproof and has a nano-SIM slot for cellular connection. There’s also Wi-Fi and GPS on board as well as a single loudspeaker. The battery comes in at 600 mAh and is rated for 7 days of standby. 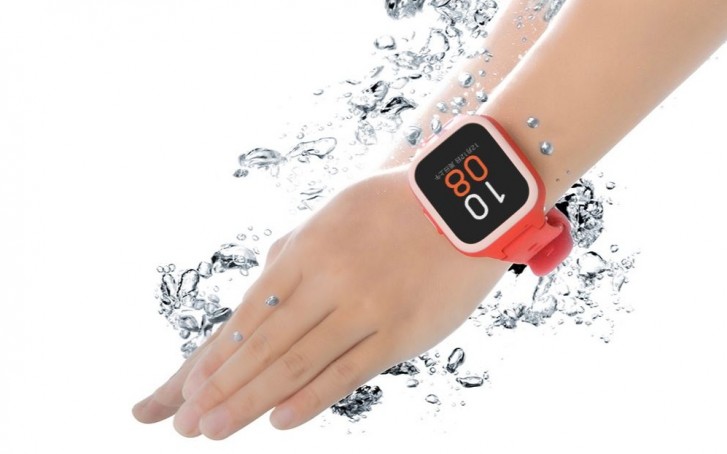 The Mi Rabbit Children’s Watch 2S will retail for CNY 199 ($28) starting today at Xiaomi Mall in China. There is no word on international availability for now. 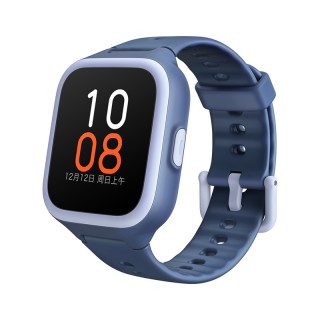 Thanks for letting me know. Let me rephrase my line, "Just when I thought Xiaomi hasn't made an LG Watch clone yet, they came with this."

Spread your knowledge.. It's Apple who stole that design from LG or another company..