The World 5G Conference is taking place in China and Lei Jun, Xiaomi CEO, held first of many speeches by high-profile executives on stage. During the keynote, he revealed the company is in the last stage of building its 5G factory, which will see the development and production of 5G flagships. The plant is expected to be finished in December. 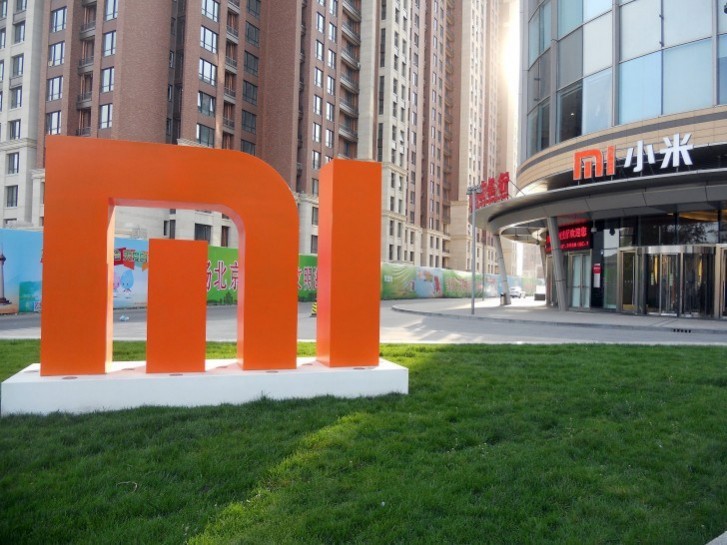 The factory will be located in the Beijing Economic and Technologic Development Zone and will serve as an in-house plant only for flagships. It will have large-scale automated production lines to increase the efficiency in production, as well as cloud services and 5G laboratories.

The expected yield of the plant, covering an area of 187,000 square meters, is around 60 units per minute (that is one smartphone every second), which is over 60% than the current traditional factories.

The first phase of the plant will see the production of 1 million units, which isn’t that much, given that in theory it can manufacture over 30 million in 365 days. The selling point of the new plant is the company will be able to schedule flash sales more frequently and will be placing its devices on the market faster than before.

187k square meters for a phone factory? How is that space used? Boeing used smaller factory for manufacturing airplanes

C'mon, Guess and Emporio Armani are NOT brands from Los Angeles, USA! Next, use Google first!