Xiaomi has announced a new color variant of its Redmi 5A will go on sale in India this month - Lake Blue. 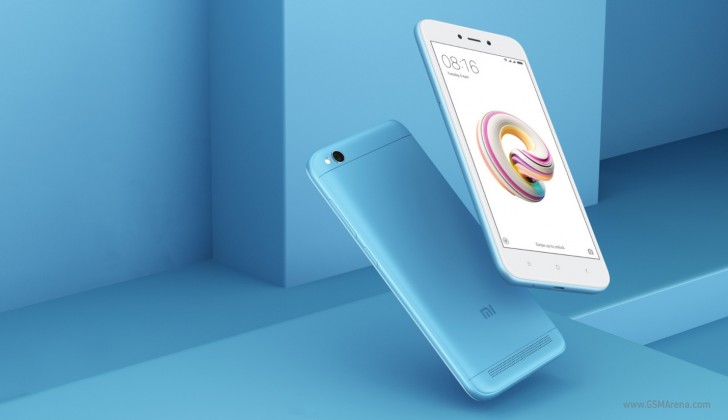 The color joins the Rose Gold which was announced in February and the Grey in which the Redmi 5A was originally announced back in November. 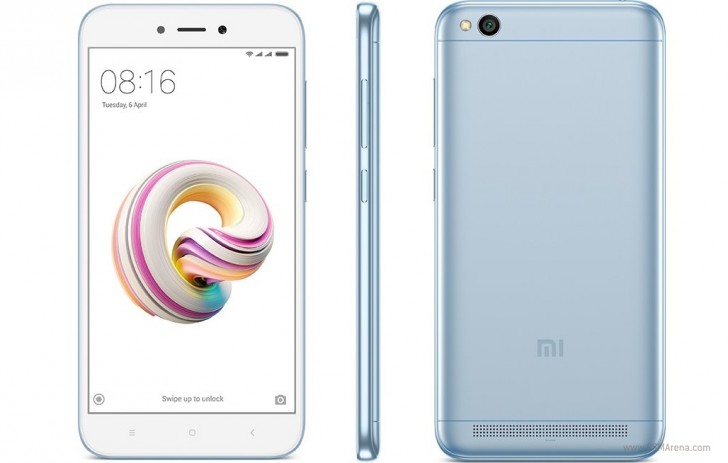 Xiaomi boasted that it has sold more than 5 million Redmi 5A's since the phone launched in November, making it an one of its most successful launches. 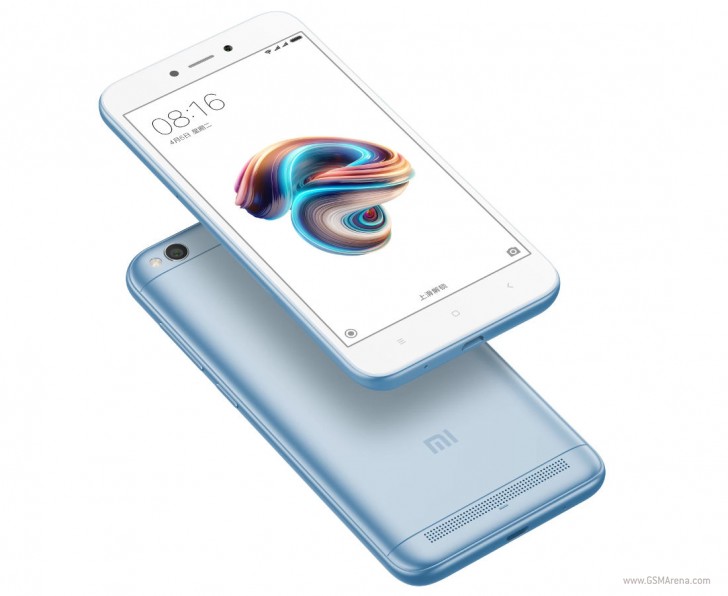 You can buy the Redmi 5A on Flipkart or on Xiaomi's own website - the next sale is at Noon on March 22.

Everything in xiaomi remainds as on apple. From miui look and feel, miui updates for 5 years old phones, to build quality in some midrange phones, like mi a1, same like in iphone 7 plus. Only price is not same, and camera quality lol.

probably people who have almost none money to spare but still want something which barely usable. adreno+dsp inside SoC definitely almost twice better than most in this price bracket.