Last week we talked about Xiaomi launching the Mi 3 in the Indian market. This week, the company has launched two more smartphones, along with a revised pricing for the Mi 3 and launch details. 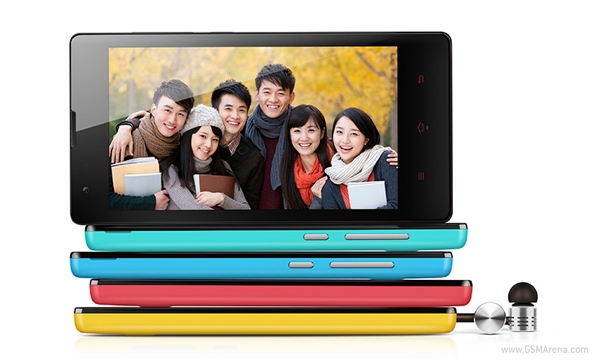 Flipkart is the exclusive launch partner for Xiaomi in India. You will have to register today on Flipkart to be able to purchase the Mi 3 when it goes on sale on July 22, next week. The Mi Power Bank and other accessories will also be available for sale next week. The Redmi 1S and the Redmi Note will go on sale in August.

MIUI Themes is coming back to European Xiaomi users