Update 26.02
Turns out the Xiaomi Mi5 doesn't support the initially reported LTE bands. The forum post has been amended and now lists the following bands.

The Mi5 will also be bootloader locked by default. The company explicitly states it does not condone or recommend that you unlock your bootloader for security reasons. 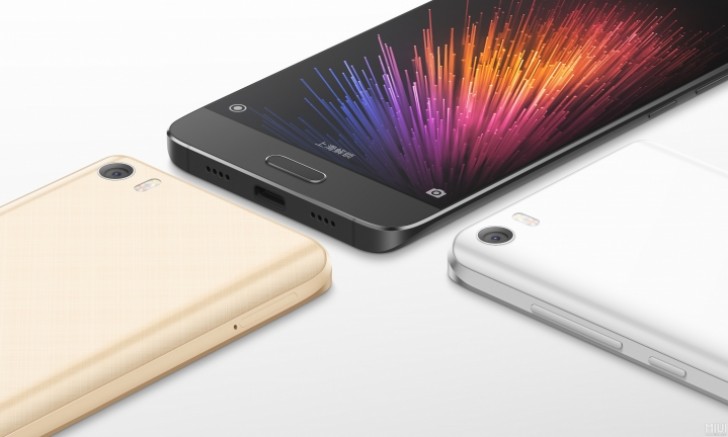 It even goes a step further and recommends that you use “Mi Cloud” services in the event that your phone does get lost or stolen. An unlocked bootloader will not protect your data in either of these cases.

Besides this information, the Q&A also talks about general differences between the new Mi5 models, specs, pricing and availability.

The Mi5 will launch in the company’s home country of China and will be available on March 1 for a price of around $300. This makes the Mi5 the cheapest phone with a Snapdragon 820 CPU on-board.

First time user of Xiaomi and am quite happy with my Mi5. Just upgraded to Miui 8 yesterday. Good quality and excellent value.