Xiaomi has successfully kicked-off its latest MIUI 12.5 update wave. Just like the company originally promised, the Mi 10 and Mi 10 Pro are part of the first batch of devices in line for MIUI 12.5. And, indeed, a stable build has now started seeding to Chinese units.

The OTA with firmware version V12.5.3.0.RJBCNXM and V12.5.3.0.RJACNXM, for the vanilla and Mi 10 Pro, respectively, weighs around 4GB and is based on Android 11. It also includes March 2021 Android security patches. You can read the changelog at the source links.

The build itself is limited to China and also part of the "stable beta recovery" branch. That means that it is currently rolling-out to a limited number of devices, with broader availability expected in the following days, if everything goes smoothly.

Despite only having a ".5" difference in its numbering, MIUI 12.5 is actually a lot more than a minor incremental push forward. Among other things, it includes some substantial re-writing of the core MIUI structure and promises to reduce memory usage up to 20%, with background memory usage decreases of 35% on average and 25% less power consumption. You can read more about it here. 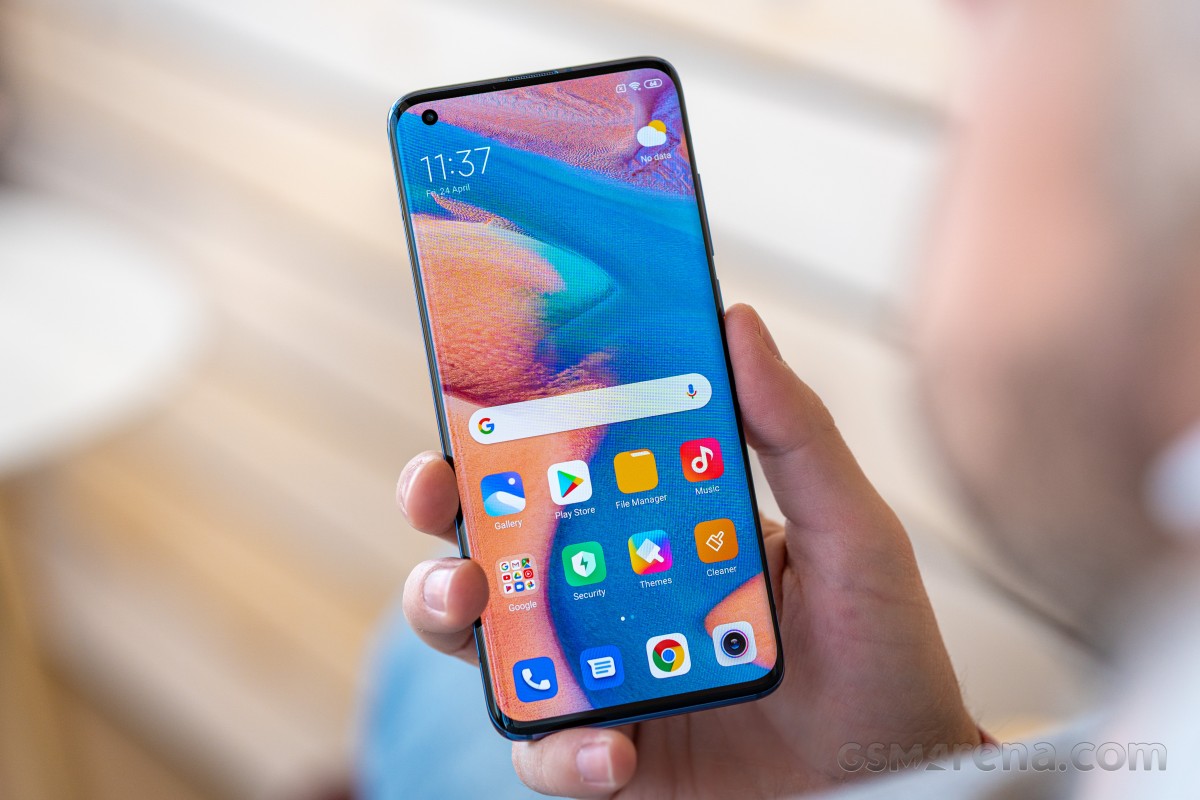 We expect Global MIUI 12.5 builds for these devices to follow shortly as well. Though, we have no official timeframe.

auto call recording is most in mi note 10

How to update mi10 series give me solutions please...

Incoming call not showing on screen to pickup call