Xiaomi’s Mi 10 flagship duo was unveiled back in February in China and subsequently got announced in Europe on March 27. Now, Amazon Spain has listed both the Mi 10 and Mi 10 Pro for pre-order bundled with a Mi Band 3 and a pair of Mi True Wireless Earphones 2. 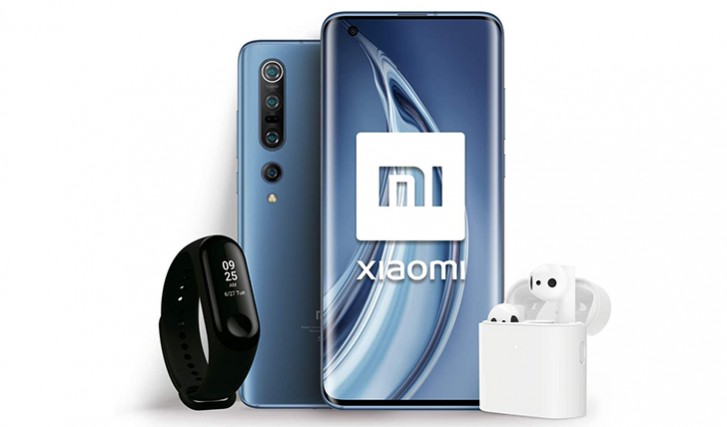 The Mi 10 in its base 8GB RAM and 128GB storage trim is listed at €799 while the Mi 10 Pro with 8GB RAM and 256GB storage is going for €999 making these the most expensive Xiaomi phones to date. Shipping for both is scheduled to start on April 22.

The Mi 10 flagship are also on sale in Italy, Germany and France through the official Xiaomi stores.

It gives you a £90 discount when purchasing from amazon.es (+ Earphones & Miband) presale. I bought it for £600 - which is a good deal considering what you are getting.

what's the matter with this phone i can't find it anywere