Xiaomi is expected to bring a Lite member of its Mi 11 lineup, and the latest leaks gives us a better idea of its design. According to one trustworthy leakster, the Xiaomi Mi 11 Lite will look exactly like the Mi 11 from the back and the front with one major difference - the screen will have no curved edges, but a flat panel instead. 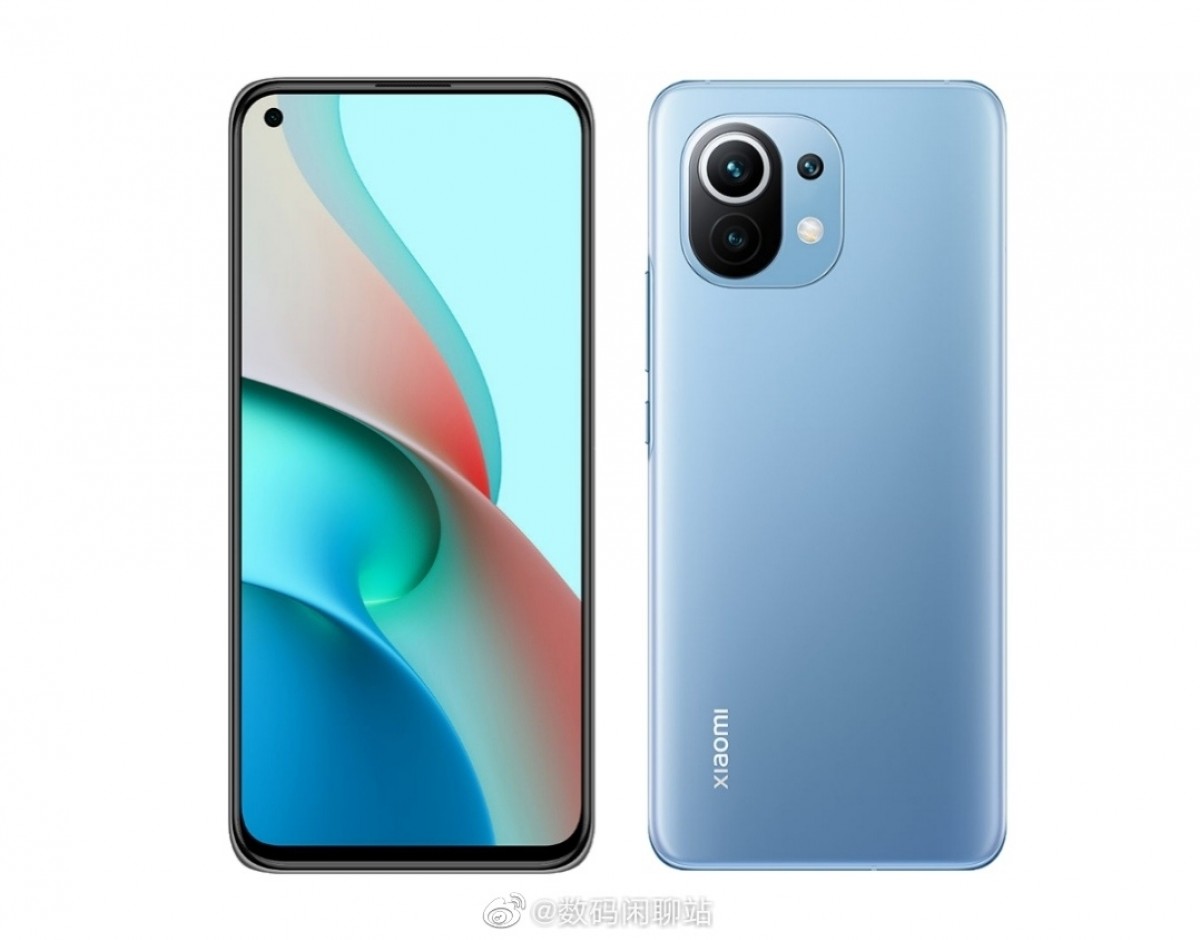 This is the second time such a render appears online - over a month ago another leakster suggested the same - flat screen and three shooters on the back, lined up similarly to the vanilla Mi 11.

The chipset is reportedly going to be Snapdragon 732G chipset, although that one has no 5G support, so we are not sure if it's to be believed.

The Mi 11 Lite is yet to be announced, and we expect it to come alongside a Mi 11 Pro with a periscope lens and probably even a Mi 11 Ultra with a secondary display on the back.

Xiaomi Mi 11 appears in yet another teardown video

It says Lite mate, there were Lite versions many times including the mi8 lite with an SD660. So i have absolutely no idea where u gathered that Mi phones are flagships only