Android 12 officially graduated from beta yesterday and will soon start arriving as an update on existing phones. Including Google's own Pixels, which can expect it “in the next few weeks”. This gives the opportunity to other makers to catch up – here are Xiaomi’s picks for the first phones to go up to 12.

Naturally, the recent flagship line of the Xiaomi Mi 11, Mi 11 Pro and Mi 11 Ultra is getting it. Sorry Mi 11 Lite fans. Also, the rollout will start in China, so some local variants like the 11X or 11i are not on the list (the 11i and others are doing beta tests, though, so they should get Android 12 soon as well). 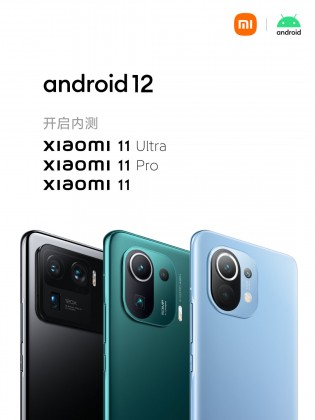 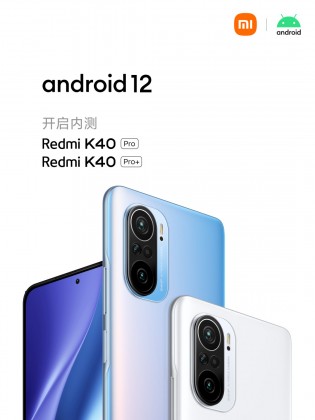 In addition to the Mi-series the Redmi K40 Pro and K40 Pro+ will be in the first wave of updates. The new software is undergoing internal testing. There is no set date for when that will complete so that the new version of MIUI can be released to the public.

Meanwhile, rival Oppo will launch ColorOS 12 on October 11, Realme has picked October 12 as the launch date for Realme UI 3.0. According to Google, Samsung, OnePlus, vivo and Tecno also have phones that will be updated to Android 12 later this year.

My Mi 9T already received Android 11 under MIUI 12.1.4 a few months ago. I read that the update was pushed to Mi 9T Pro before Mi 9T, so maybe you should check again.