Xiaomi India capped off another big event earlier today where we saw the local launch of the brand’s most capable flagship – the Mi 11 Ultra alongside the Mi 11X series. The latter consists of two phones – the Mi 11X and Mi 11X Pro which are known internationally as the Redmi K40 and K40 Pro+.

The Mi 11 Ultra is arguably the best-equipped camera flagship of 2021 headlined by Samsung’s massive GN2 sensor which measures in at 1/1.12 inches. The 50MP module packs OIS and shoots up to 8K video. It’s joined by a 48MP periscope module which brings 5x optical zoom and OIS. There’s also another 48MP ultrawide module to complete the focal length trifecta. You also get a tiny 1.1-inch screen on the giant camera island which comes in handy as a viewfinder or a notification screen. 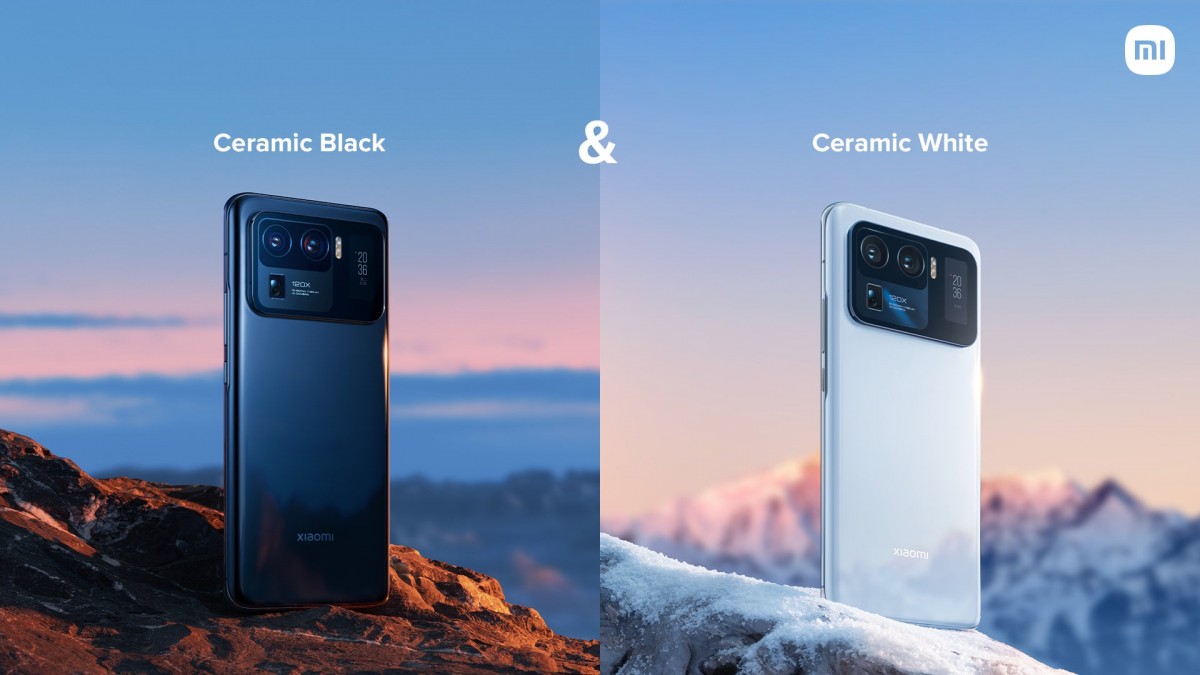 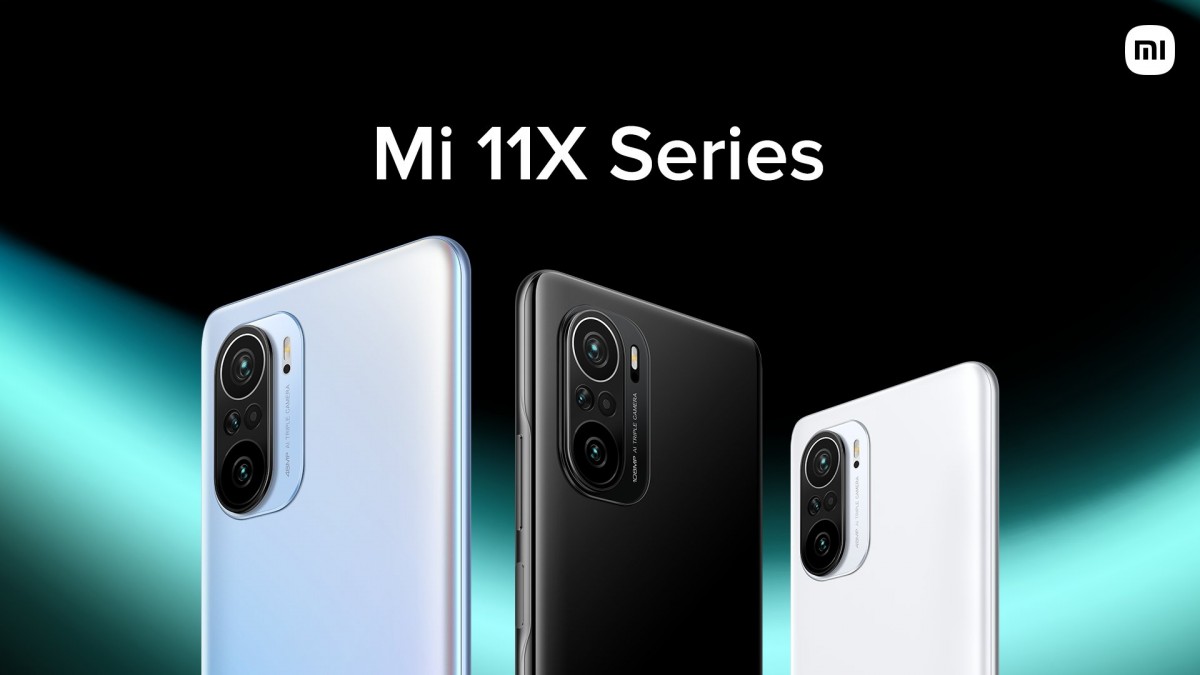 The camera department is where we find the first major discrepancy with the Pro utilizing Samsung’s 108MP HM2 sensor which comes in at 1/1.52” in size and packs 2.1 µm pixels. The Mi 11X settles for a 48MP primary shooter instead. The remaining modules are the same on both phones – an 8MP ultrawide snapper and 5MP macro lens. The other difference comes in the chipset department where the Mi 11X Pro brings the flagship Snapdragon 888 while the Mi 11X scales down to the Snapdragon 870 which is no slouch. Both handsets offer 4,520 mAh batteries with 33W charging. The non-smartphone announcement of the event is the Mi QLED TV 75. It’s a 75-inch QLED panel with 4K resolution and a 120HZ refresh rate and 192 zone full-array local dimming. There’s the obligatory HDR10+ support as well as Dolby Vision and Dolby Audio. Yeap, everything is great without Google 🥱

QLED is fake OLED! It's crap!

"Drama queen" Fuk man, why on earth am I paying €100 more, CARE TO EXPLAIN? And there aren't many buyers of Mi 11 Ultra here in India. This country is heavily (