Xiaomi is preparing to launch a trio of high-end devices in India on April 23, and today the different memory/storage combos they will be offered in have been outed by a prolific tipster.

These two are said to be rebrands of the Redmi K40 and Redmi K40 Pro+, respectively (and we've already seen the K40 in other markets as the Poco F3, and the K40 Pro+ as the Mi 11i, because Xiaomi simply loves confusing the entire world about its product lineup). 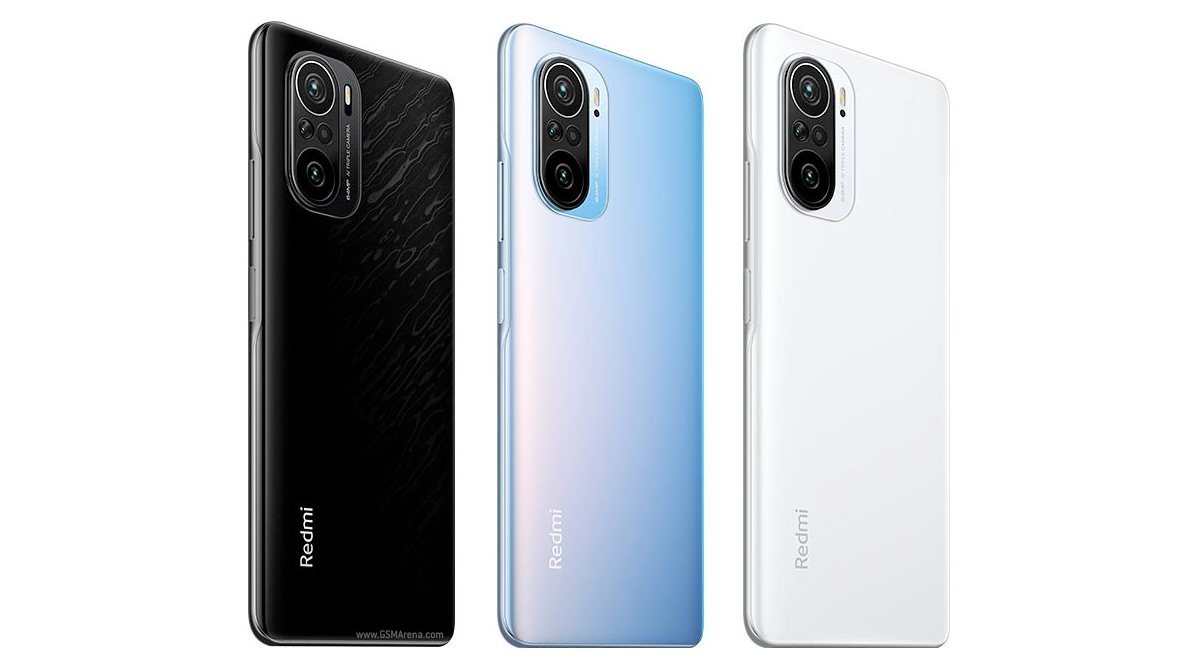 If you're interested in the rest of the specs, you can just look at the models these are based on and expect them to be identical in every other way.