Last month Xiaomi issued an official timeline for rolling out Android 9 Pie to some of its devices, and the Mi 6 was on the list, with a planned release of a beta Pie build in the second quarter of this year.

Well, here we are in the second quarter, and unsurprisingly it's now out. Note that this is a beta, and as such is only a good idea to install on a phone that isn't your daily driver. You also need to be okay with the possible presence of bugs, things being broken, that sort of thing. 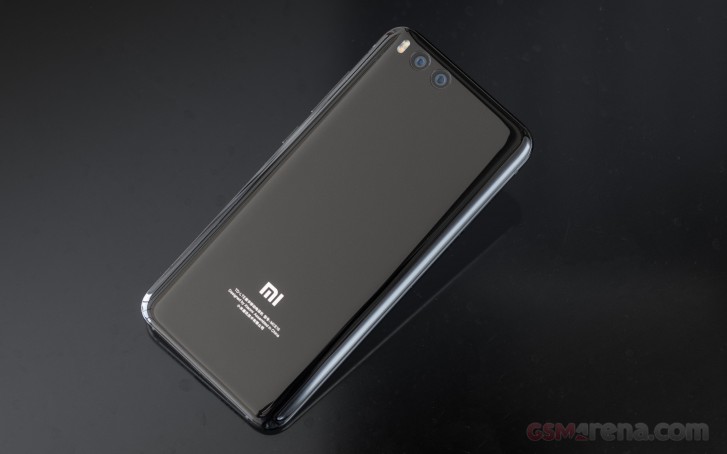 For the general public, while this isn't useful per se, it's good as a confirmation that Xiaomi is still working on bringing a final non-beta release of Pie to the Mi 6. As usual with this company's devices, don't expect to see huge visible changes - those come with new MIUI versions. The Mi 6 has been running MIUI 10 based on Oreo so far, and it's still on MIUI 10 just based on Pie.

The update is 1.5GB in size and will make your phone run MIUI 10 9.4.22. According to XDA-Developers, some people who tried installing it couldn't get their phones to boot afterwards, so once again fair warning: this is not for the faint of heart. If you still want to give it a try, hit the Source below for the download links.

so agree with u sir. and i still using it right now :)

In Miui it doesn't care what Android version you have. Miui with Android 7/8/9 all have the same functionallity! Miui is also more protected than stock Android!

LOL, it seems that users whom wanted to have faster Android updates should opt for Pixel phones instead of Chinese third-parties.