Xiaomi announced the Mi 8 series in three flavors - a regular version, a cheaper Mi 8 SE and a premium variant with see-through back and in-house Face ID solution, called Xiaomi Mi 8 Explorer. The phone is finally arriving at the Mi Store, as announced by the company, for CNY3,699 which is nearly $530. 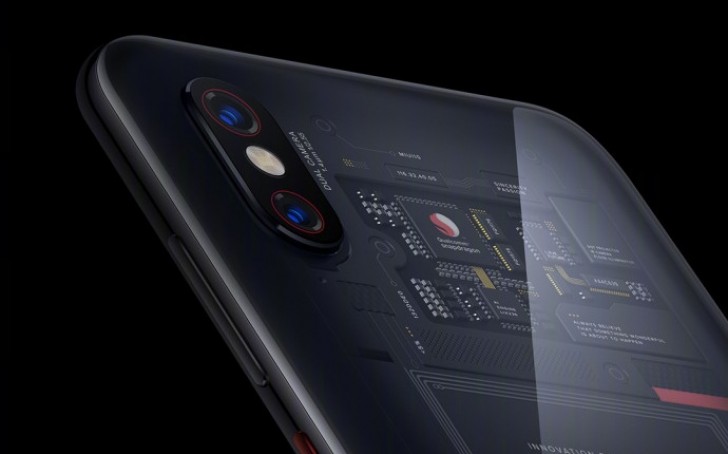 The phone has a Snapdragon 845 chipset, coupled with 8 GB RAM. Storage is 128 GB, although this is all you get - no microSD slot on board. The screen is 6.21” Super AMOLED panel with a cutout on top for the selfie camera, speaker, and advanced facial recognition software, simply called Face ID. The screen enables the implementation of an under-display fingerprint scanner, making it the first Xiaomi phone with such feature. 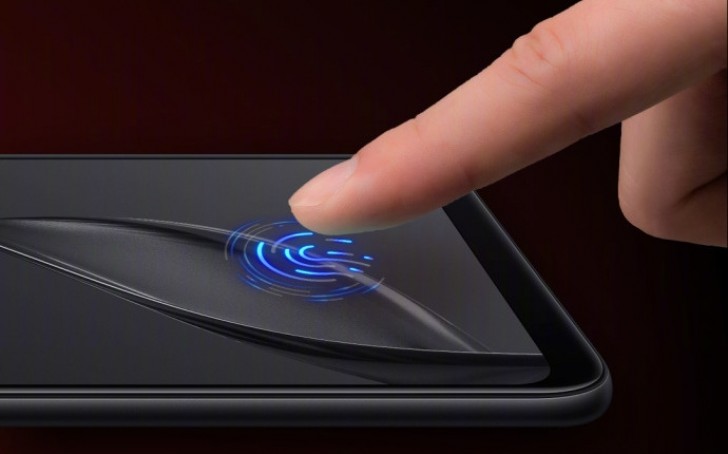 The back is also pretty impressive. There is no sensor whatsoever, and the panel is transparent, revealing all the internals, including the mainboard along with the Snapdragon 845 chipset and the 3,000 mAh battery. The runs MIUI 9.5 out of the box, based on Android Oreo, but will soon switch to MIUI 10.

Xiaomi Mi 8 Explorer will go on sale on July 30

from the name, i expected a 'rugged' phone like samsung's active series ended up finding a pointless phone with an interesting design Xiaomi - Unsurprisingly Disappointing