Xiaomi announced the Mi 8 SE back in May and later the phone was launched with 64 GB storage and two RAM options - 4 GB or 6 GB. Now the company adds a third version to its Mi Store - one with 128 GB storage. 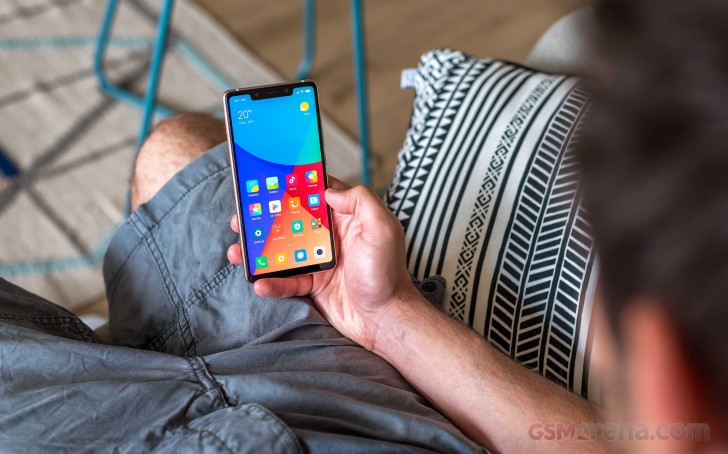 The phone does not differ in any other way from the Mi 8 SE that we just reviewed. It runs on Snapdragon 710 with octa-core CPU and boots Android Oreo. The screen is a 5.88” AMOLED panel with a notch on top that houses all the traditional sensors and comes with the basic Android Face Unlock feature (the high-end face-scanning tech is reserved for the Mi 8 Explorer).

Initially, the Xiaomi Mi 8 SE was no more than CNY1,999, but the new variant costs CNY2,299 or around than $380/€290. Sadly, it is offered only in Gray; none of the three other colors, including the sexy Pink from our review, are available at the moment.

Xiaomi Mi 8 Explorer will go on sale on July 30

Xiaomi Mi 8 SE in for review

Is this phone going to launch in India. If yes then when

I had such high hopes for this phone, was going to buy two. BUT, on second thought, and after trying my wife's notched phone, ill pass. I cannot get used to the notch, It's annoying