Xiaomi's Mi 9 SE has originally launched with Android 9 a little over two years ago so it's nice to see that the OEM is keeping tabs on its older devices too. The new update doesn't bump the MIUI version of the software but it delivers the newer version of Android 11. 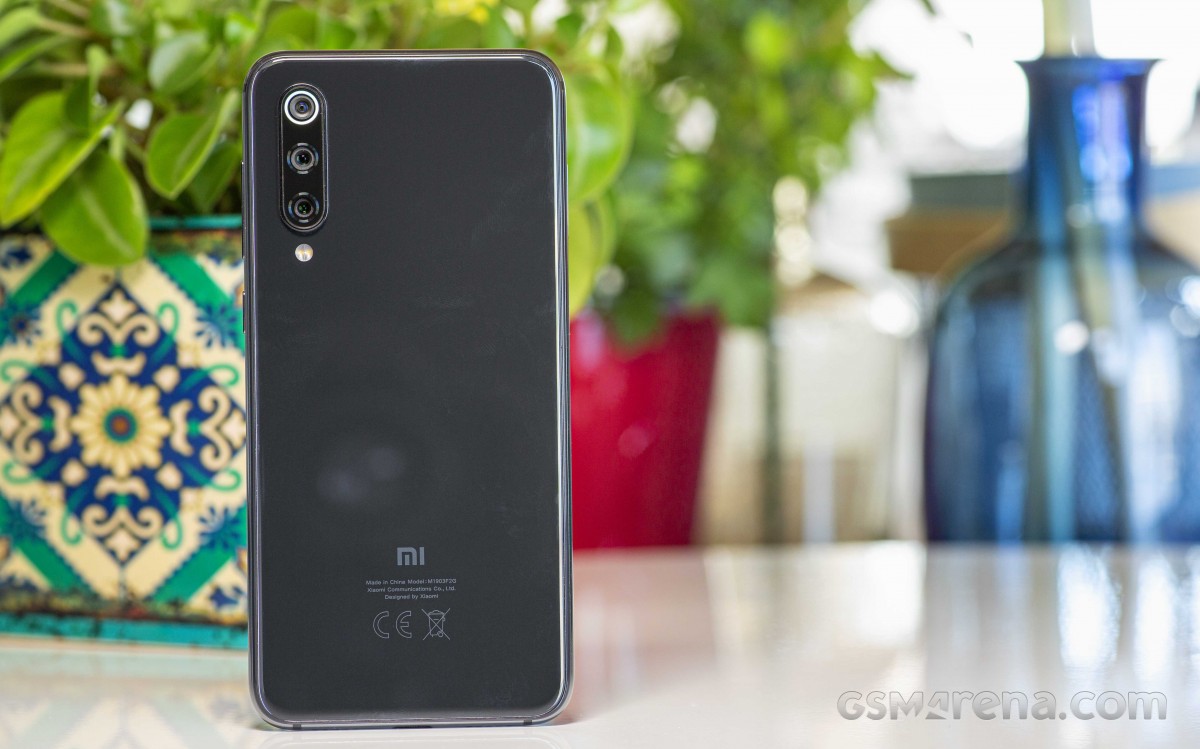 The MIUI 12.5 update based on Android 11 has already been distributed to the Chinese users back in March so the global variant is due as well. Also, keep in mind that this is a staged rollout so some markets may have to wait a couple of days before they get the chance to update to V12.5.1.0.RFBMIXM., which is the global firmware version.

Don't expect any drastic changes to the UI, though, as most of the alterations lie under the hood. Except maybe one-time permissions and chat bubbles, which are Android 11-intrinsic features.

That may be your experience and opinion but my point still stands.

its uglier version of ugly iOS. retaining on 12.5 is huge battery strain. 12.0.9 is a lot stable and usable

Does 12.5 and/or Android 11 replace App Vault with Google Discover in the stock MIUI launcher please?