Xiaomi released the Redmi 6 Pro back in the first half of 2018, and later the phone was relaunched as Mi A2 Lite with Stock Android Oreo. By early 2019 all units were on Android Pie, and now they get to update to Android 10 - the OTA release is already hitting some phones. 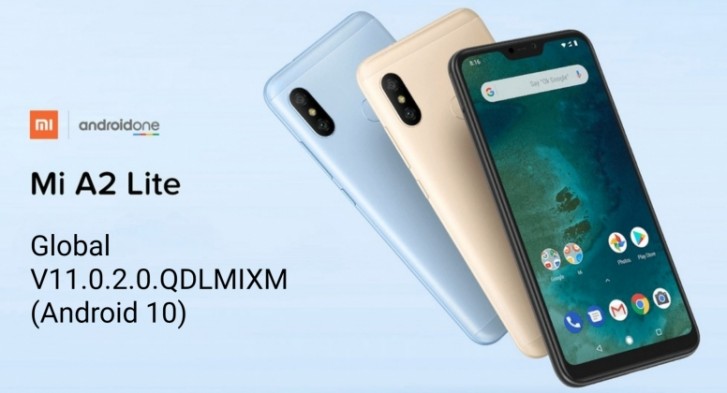 The information about the update was confirmed by moderators and the Mi A2 Lite Management Team on the MIUI forum. The package’s designation is V11.0.2.0.QDLMIXM and is hitting selected devices with wider rollout expected to follow if no issues are discovered.

The update brings Dark Mode, the new gesture navigations and all the other neat functions Google introduced in the latest Android OS. The Xiaomi devices on the Android One program have some native Mi apps, but the Mi A2 Lite will replace the Radio FM app with a similar one, developed by Qualcomm.

Xiaomi seeds Android 10 to Mi A3, quickly pulls it back

how's your phone this october? have you encountered problems?

how's your phone now this october ?