Xiaomi Mi A3 already in the works

Xiaomi released the Mi A2 and Mi A2 Lite in the summer and is already preparing for the next Android One phones. According to sources, the code-name orchid_sprout was spotted in the Android Pie-based user interface for the Mi 8 and Mi Mix 3 flagships. The suffix sprout is used to describe virtually all Android One devices, including the previous phones Xiaomi developed as part of the program. 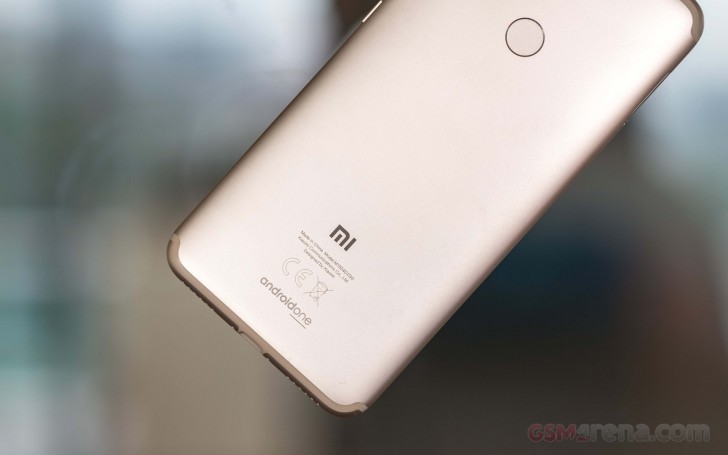 The codename for Mi A1 back in the days was tissot_sprout; the Mi A2 was jasmine_sprout, while the Mi A2 Lite was developed under the moniker daisy_sprout.

Specs about the orchid_sprout device are scarce, but the firmware says it will support an NFC chip from NXP. If the phone becomes Mi A3, it will be the first Android One phone by Xiaomi with NFC support and likely a glass back. There is a possibility the device might get canceled, as it happened with numerous other precious Xiaomi flowers, XDA-Developers clarified.

Hoping they make last minute changes and remove the notch!