Xiaomi Mi A3 comes to Ukraine

The Mi A3 is built around a 6.1" HD+ AMOLED display with a fingerprint scanner embedded in it. It has the Snapdragon 665 SoC under the hood and runs the stock version of Android Pie. The smartphone has a triple camera setup (48MP+8MP+2MP) at the back and ships with a 4,030 mAh battery. 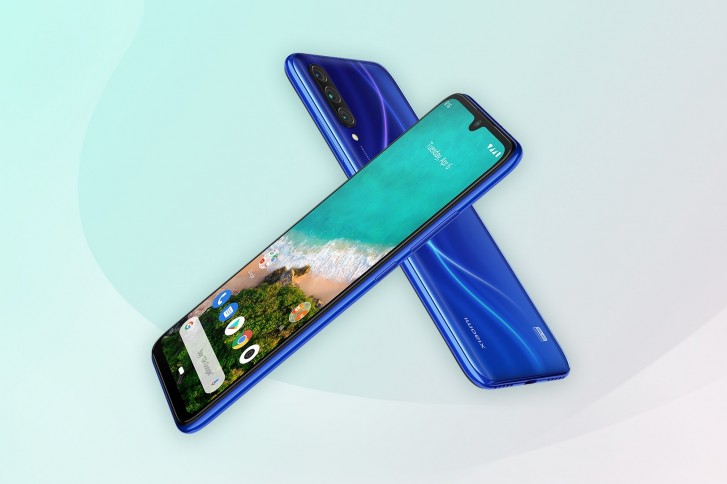 Availability details about these products were unknown at the time of writing.

Xiaomi Mi A3 to make its Asian debut on July 31