The Mi Band 2 was initially set to be unveiled during the May 10 event alongside the Mi Max and MIUI 8. However, production issues forced the company to delay the device's unveiling, with the company's CEO Lei Jun saying that the release has been pushed by a month. 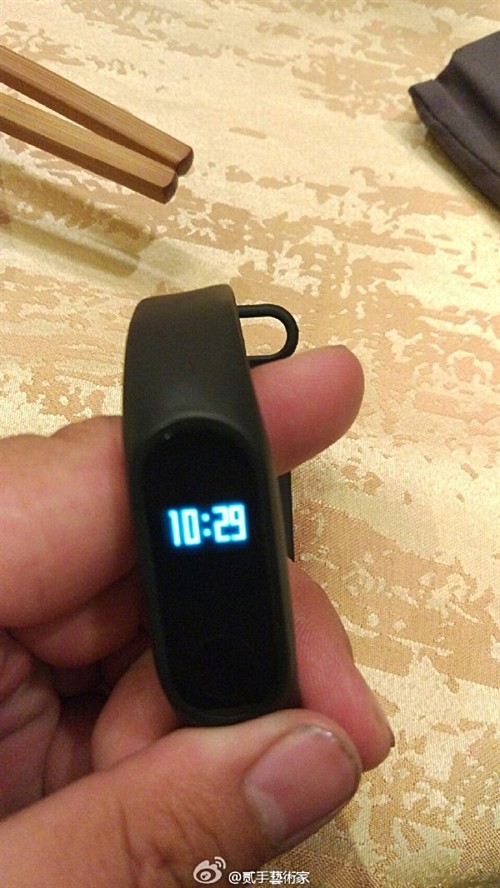 Now, Jun has again given an update on the fitness tracker, revealing an 'early June' unveiling for it. Although no specific date was mentioned, it'd be reasonable to assume that the wearable will be announced in the first week of June.

As for Mi Band 2's capabilities, rumors say it'll provide several fitness-related details such as steps walked, speed, heart rate and calories burned. Nothing is currently known on the pricing front though, except that the tag will be competitive and cheap.

I have Mi Band 1 and its battery last for a month with all functionality is on....Superab MI.

if it has a watch, calendar, fitness tracker with heart rate monitor and the battery lasts a week on a charge, I'm gonna get it... in fact I'm gonna buy two... one for my wife too.