Xiaomi Mi CC9 Pro is getting Android 10 in April

Today on its official Weibo account Xiaomi announced that the long-awaited update to Android 10 for the Mi CC9 Pro is finally going to arrive in mid to late April.

The update will pack additional goodies too, like faster fingerprint unlocking, a speedier camera experience, and improved overall system response (the latter of which was definitely needed). There's also a new document capture mode baked in. Hopefully a newer security update will make the cut too, as the CC9 Pro has been lacking in that regard too. 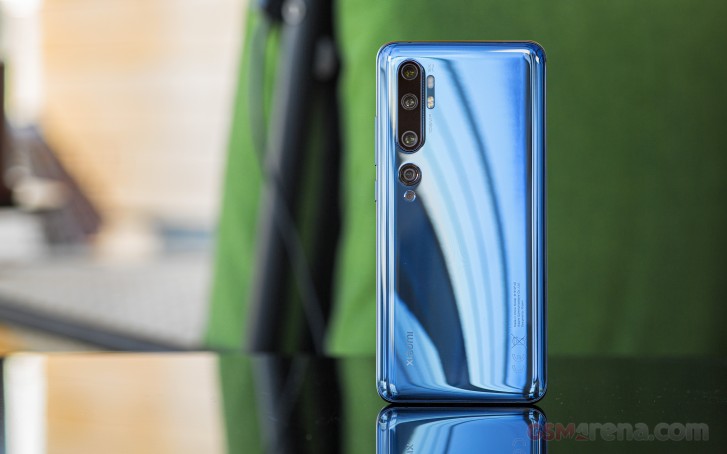 While this timeline is only valid for China, since the CC9 Pro is exclusive to that market, let's not forget that the Mi Note 10 is basically the international version of this model. So we're hoping the Mi Note 10 won't be far behind its Chinese sibling, and will receive Android 10 soon afterwards.

I have a Mi 9 SE. A mid ranger and it is pretty good with updates. I have the global version so I have to wait a bit longer to get the update after the Chinese version is released, but it does come. I just installed the Android 10 update and the late...

This phone was abandoned just after 4 months launching, they have discontinued the product.

What is Xiaomi like when it comes to updates (flagship phones) not entry or mid-range Depending on the launch price in UK, I am thinking of getting Mi 10, however, I have the Zenfone and though Asus is somewhat okay with security updates. my Zenfone ...