Xiaomi introduced its CC lineup as part of the Mi family for curious and creative people. There are currently two smartphones and they are mainly midrangers - Mi CC9 and the cheaper and lighter Mi CC9e. Now, a third device called Mi CC9 Pro is incoming, and according to multiple sources, it is already being certified across various markets.

A device with model number M1910M4E was spotted on 3C to arrive with a 30W fast-charging brick in the box, while a similar phone masked behind the M1910M4G moniker is officially certified by the Eurasian Economic Commission.

Some rumors from earlier suggested the Xiaomi Mi CC9 Pro will have a Snapdragon 730G chipset. We haven’t seen the phone yet, so we don’t know anything about the cameras, but since the cheaper variants both have a triple 48 MP + 8 MP wide-angle + 2 MP depth sensor combo, it is safe to assume the Pro will also have those shooters. 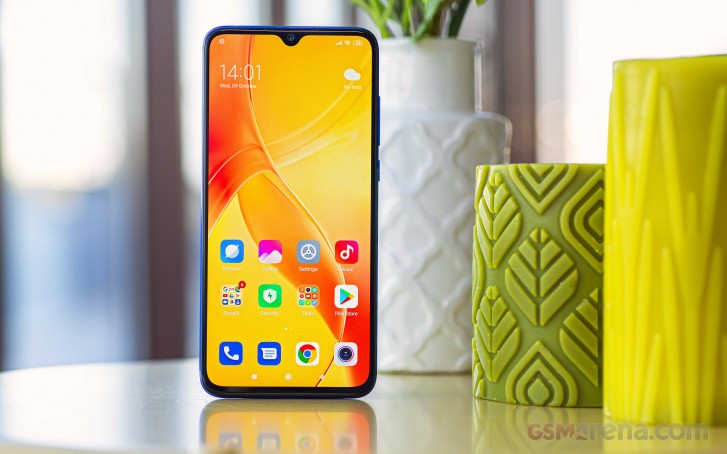 The Mi CC9 smartphones have Super AMOLED panels, which is definitely an upgrade over an LCD solution. The battery could remain 4,030 mAh, and the user interface is likely to stay MIUI 10, based on Android Pie, although we would love to see MIUI 11 on Android Q. 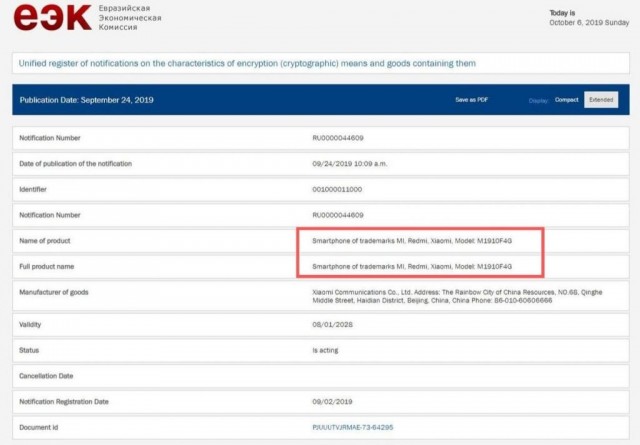 Since the device is already approved for selling with its charger, it is safe to assume the new phone will be official in a couple of weeks. The big question remains whether it will be called Mi CC9 Pro or Xiaomi has something else up its sleeve.