Reports from users in China claim that the Xiaomi has started seeding MIUI 11 based on Android 10 to their Mi CC9 handsets. And this is the stable version of the software we are talking about. 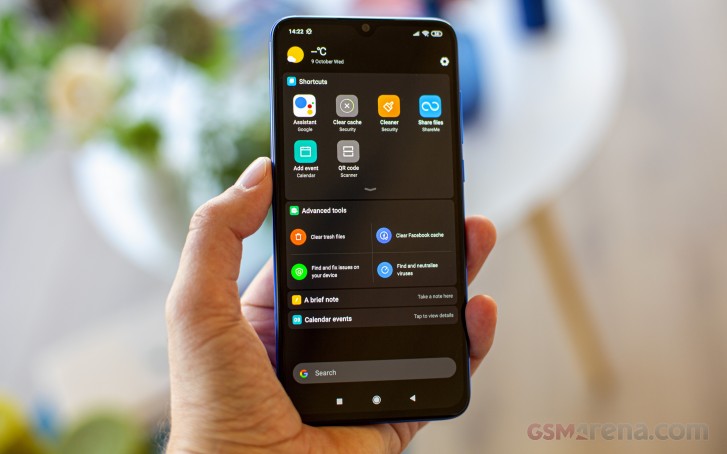 The update is around 2.3GB big and brings the intrinsic Android 10 features like system-wide dark mode and more granular control over app permissions. Additionally, the changelog says something about fixing some of the issues the phone had with the previous version of the OS and, of course, the February 2020 security patch has also been included in the package.

This update hints at a nearing update for the international version of the phone - the Mi 9 Lite. Since the Chinese ROM has already arrived to the Mi CC9, it shouldn't take long for the update to hit the global variant.

I just bought the phone... and update to Miui 11. ... unfortunately does not come with Android 10.... maybe there are first some issues to solve before rolling out...

Does he like the phone ? And does he have any issues with it ?